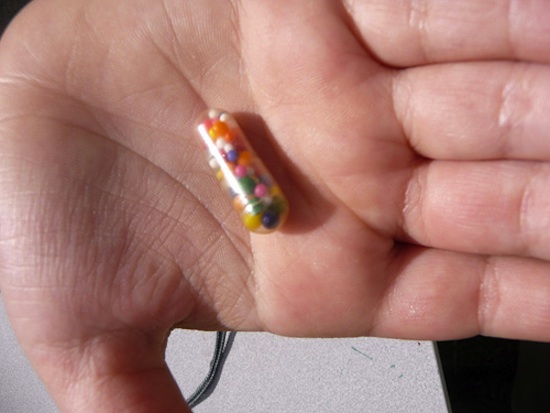 For as large a role as it plays in modern medicine — from testing to treatment — the mechanics of the placebo effect remain a remarkably ill-understood mystery. A team of researchers at Boston’s Beth Israel Deaconess Medical Center and Harvard Medical School may have just had a break in the case, though. According to a study published in the journal PLoS ONE, the researchers have identified the first ever genetic difference between patients who respond to placeboes and patients who don’t. Finding a genetic marker for the placebo effect might impact how some diseases are treated, but its real value could be in revolutionizing the way clinical trials are conducted and new drugs are approved for use.

The placebo effect, in short, is what happens when someone feels better after a medical treatment or procedure that has no actual merit as a cure, like a sugar pill. Researchers have worked for years to figure out what’s actually going on when the placebo effect kicks in, and why it does so. It’s important to understand this not only so we can make use of the effect in treating patients, but more than that, to improve the way new medicines are tested. to be approved, new drugs have to beat a placebo in clinical trials. Without understanding how the placebo effect really works, though, we might not truly understand what “beating” a placebo means. With this study, researchers may be a big step closer toward figuring that out.

We understand a couple of things about the placebo effect, for example, that it is more pronounced in some subjects than in others. We also strongly suspect some things about it, like that it may be related to the release of the neurotransmitter dopamine by the brain. Research released today suggests that the a genetic marker associated with dopamine pathways, catechol-O-methyltransferase or COMT, could be the key to the feel-good effect some people get from placeboes.

Everyone has two copies of the  COMT gene , which comes in two alleles, or genetic varieties — met and val. Researchers treated a group of people suffering from Irritable Bowel Syndrome (IBS) with placeboes and found that subject with two copies of the met allele reported up to six times greater relief  from their symptoms than did people with two copies of the val allele. If the findings are borne out, they could be a huge stepping stone to improving treatments, speeding up drug tests, and even learning how to harness the placebo effect to help our bodies one day heal themselves.