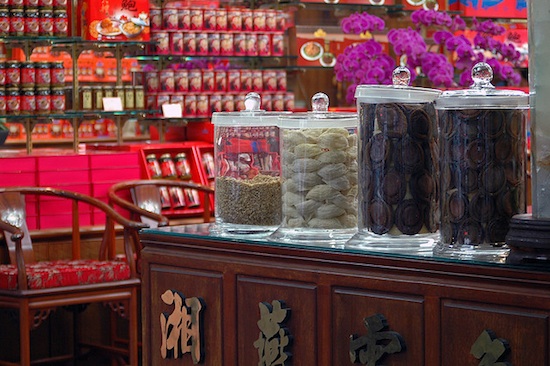 Traditional Chinese medicine (TCM) has no grounding in science, reality, facts, or even fact-shaped objects. It couldn’t be mistaken for science from across a crowded room in poor light. It is, for all intents and purposes, bunk of the highest order. Here’s the frustrating thing, though — in spite of all of that, it tends to work surprisingly well for some patients. A new survey shows that the resilience of the techniques, like acupuncture, may be closely tied to the spirituality of patients, suggesting that it may be more effective for people with a strong belief in the principles at play.

The review of the practices published in the journal Pastoral Psychology suggests that the way in which Chinese spirituality and religious beliefs are enmeshed with the substances and techniques used in TCM are an intergal part of how the treatments get results. TCM practitioners are also seen as spiritual figures by some of their patients, a fact which could explain why people expect their cures to be more effective, and then subsequently find them more effective.

According to the authors, TCM is effective because “It pays attention to physical pains, and at the same time is also concerned with spiritual suffering.” Which is a little hippy dippy for our tastes, but hey, you can’t argue with results at some point. What’s more interesting here to us is what a great test case many Chinese treatments could be for the placebo effect, which is extremely important and deeply understood in Traditional Western Medicine, or as you may be more familiar with it, science.

People’s beliefs about what will help them and what won’t affect everything from aspirin to acupuncture, and understanding them is key to developing new, effective pharmaceuticals. Getting a grip on exactly how that effect works is one of the great challenges of modern medicine, and this could be a great way for TCM to contribute to science for once, instead of just pretending to be it.