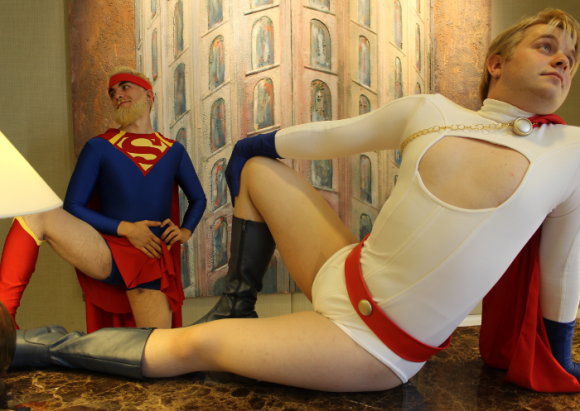 And Marly, she of Princess Marly Cosplay, caught it on camera. Power Girl (Test Subject B Cosplay) and Super Girl (Brozerker Cosplay) look like they’re enjoying themselves, and who wouldn’t, wearing those smashing outfits? More pics are under the jump; you can see more at Marly’s FanimeCon album. 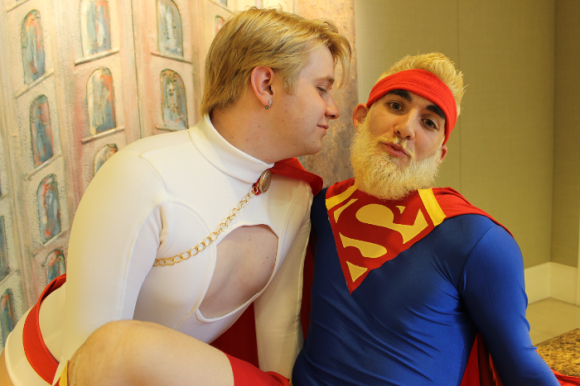 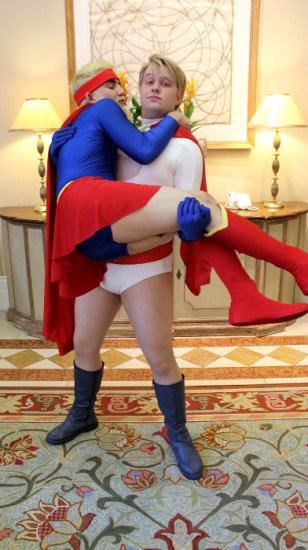 Previously in Power Girl and Supergirl