The Many Faces of Gary Oldman 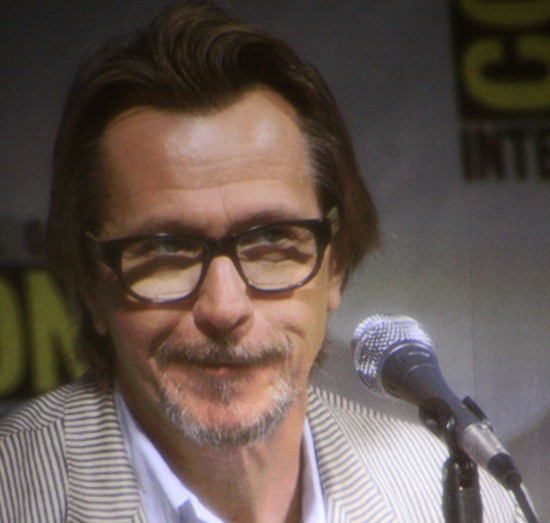 Today is the birthday of celebrated actor Gary Oldman, whom you have almost certainly seen. Perhaps you didn’t realize that he portrays both persecuted wizard Sirius Black in the Harry Potter films, and as the long-suffering but upstanding Commissioner Jim Gordon in the most recent Batman films. And perhaps you didn’t know that actor Gary Oldman, 53, has also portrayed a Florida mental patient, a cutthroat scif weapons tycoon, a vampire, and Sid Vicious, but it’s all true.

So,  here’s to Gary Oldman! A hundred faces, a hundred voices, but all the same incredibly versatile actor.

1. Oldman as Sirius Black in the Harry Potter films 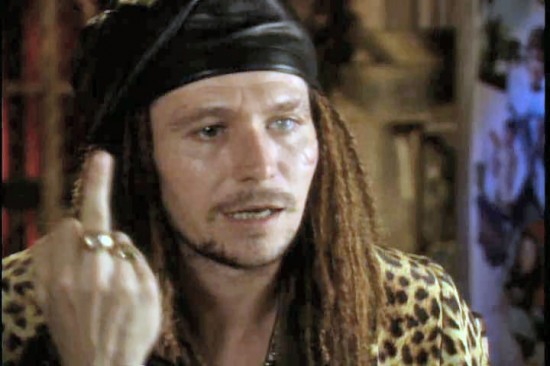 3. Oldman as Reverend Arthur Dimmesdale in The Scarlet Letter 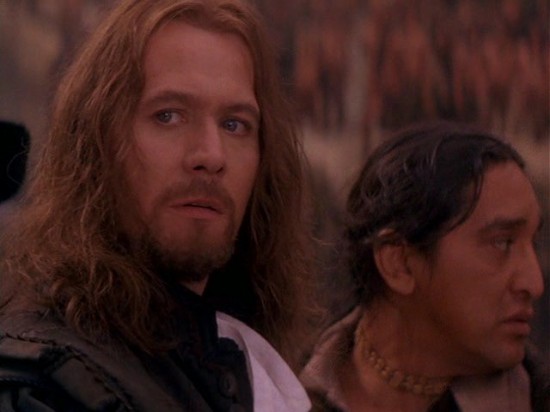 4. Oldman as Sid Vicious in Sid and Nancy 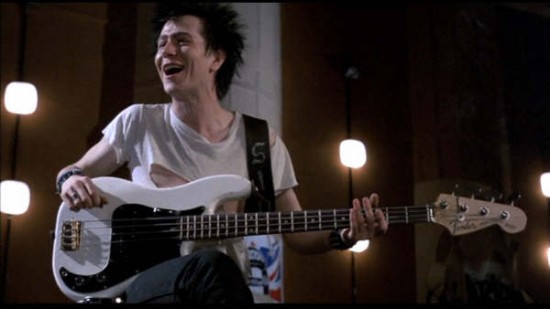 5. Oldman as Coxy the Skinhead in Meantime 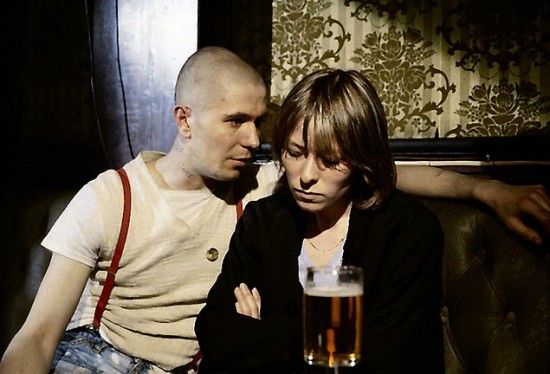 6. Oldman as Emmet Foley in Chatahoochee 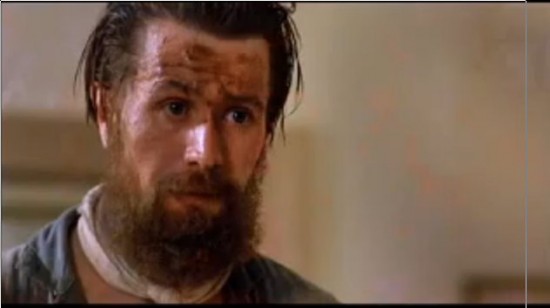 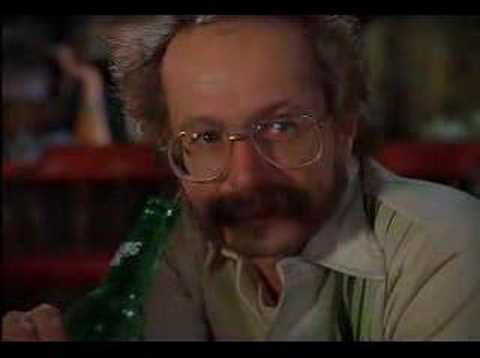 8. Oldman as Rolfe, a midget, in Tip Toes 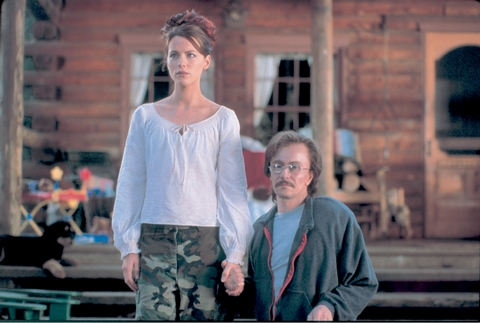 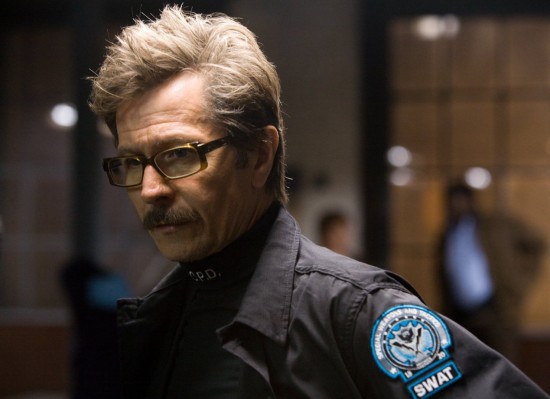 10. Oldman as Norman Stansfield in Léon 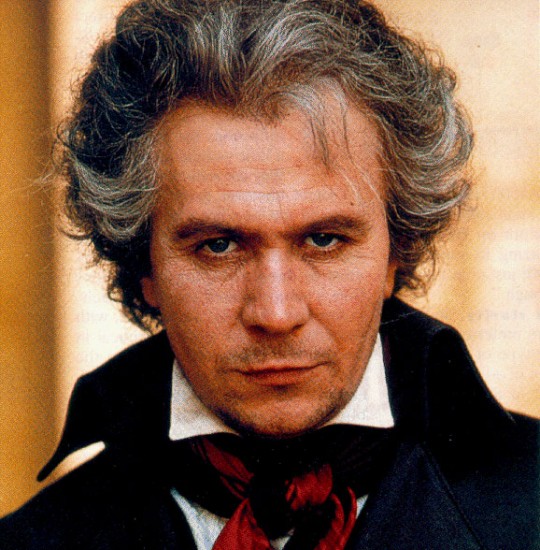 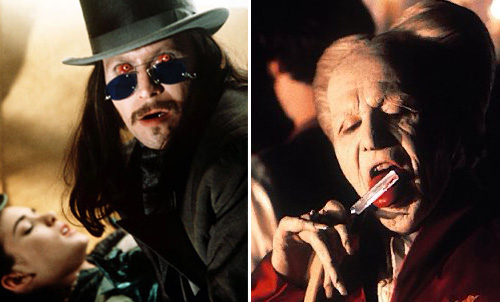 14. Oldman as Jean-Baptiste Emmanuel Zorg in The Fifth Element 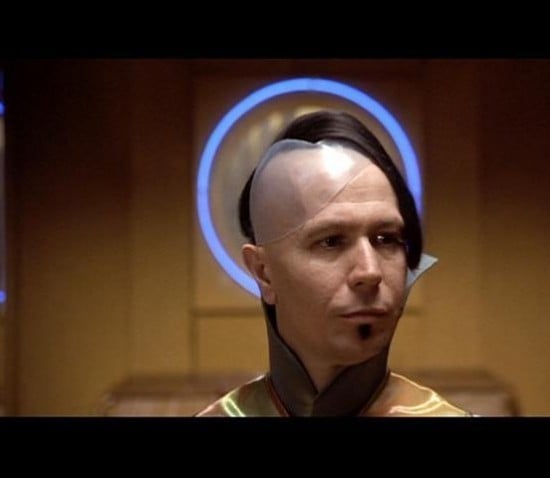