I Couldn’t Think Of A Clever Title, Here Are Gorgeous Digital Paintings Of The Game Of Thrones Cast

Wow. Just…wow. We try to be clever on occasion, linking whatever subject we’re writing about to make for a more interesting title but in this case I’m actually at a loss for words. Hit the jump to take a look at Anja Dalisa’s breathtaking digital paintings of HBO’s Game of Thrones cast.

Dalisa, aka AniaEm on DeviantArt, says she used screenshots as references for the paintings but whether she painted on top of them or did it freehand, I’m not sure. Either way, they are very pretty. 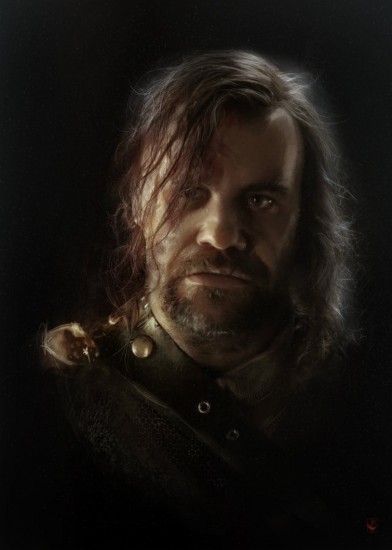 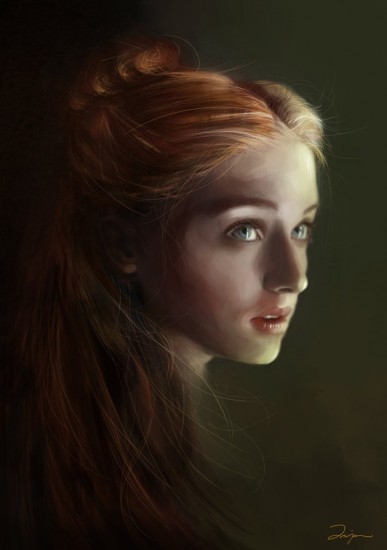 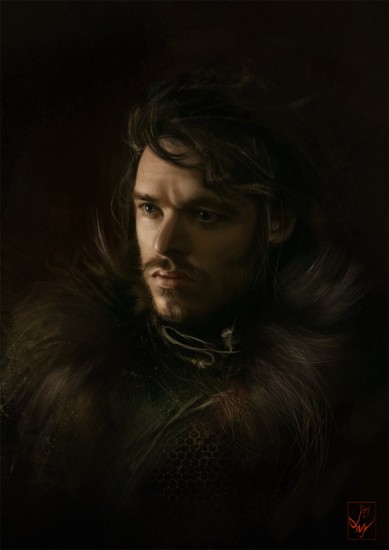 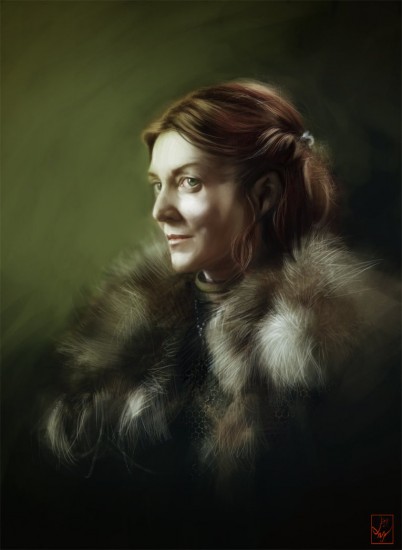 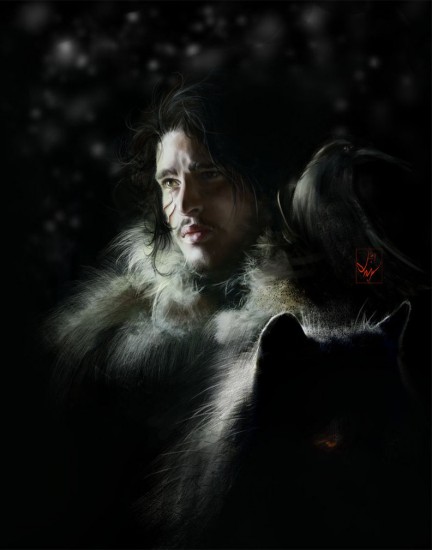 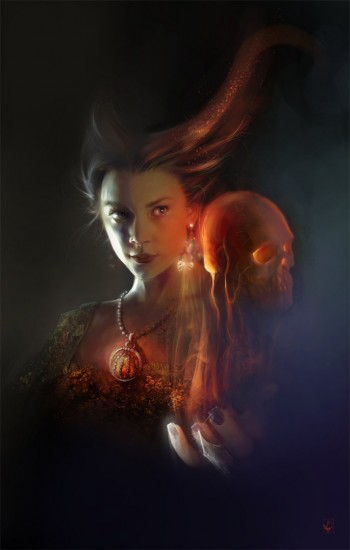 Interestingly enough, the artist chose to depict actress Natalie Dormer as the newly introduced Melisandre instead of the woman who plays her, Carice van Houte. Dormer of course, is playing the role of Margaery Tyrell in Season 2. You can view the rest of her cast illustrations in her DeviantArt gallery.