Just let us buy it from you legally, HBO. 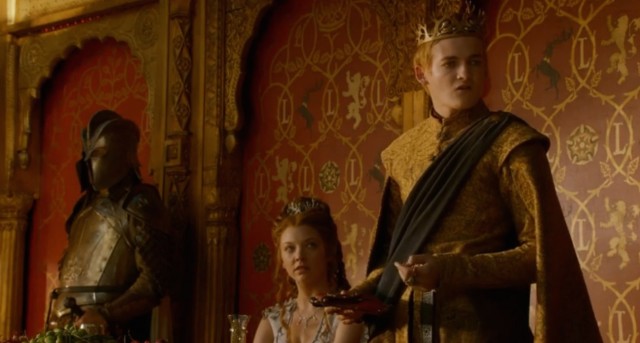 Game of Thrones may not be the most watched show on television, but it’s certainly the most pirated. It’s set yet another record for being illegally downloaded online. HBO didn’t seem to care much the last two times this happened, so will this time be any different?

193,418 people were sharing a single torrent file of the second episode of season four “The Lion and the Rose.” That’s over 20,000 more people than the previous record of 171,572 set by last season’s finale. Although the premiere episode of this season had “only” 140,000 people sharing the most popular torrent, but that’s not a sign of less interest in the episode. According to TorrentFreak, it’s because the illegal downloads were spread across a number of different torrents rather than being strongly concentrated on one.

You know, HBO, not as many people would go around stealing your show if you just made HBO GO a separate service that we could pay you for. You’re leaving a lot of money on the table.

(TorrentFreak via The Mary Sue, image via Game of Thrones)