There’s a Change.org Petition to Name a Newly Discovered Planet “Gallifrey,” That’s the World We Live In

Change.org: the world's platform for lists of names of people who want silly things. 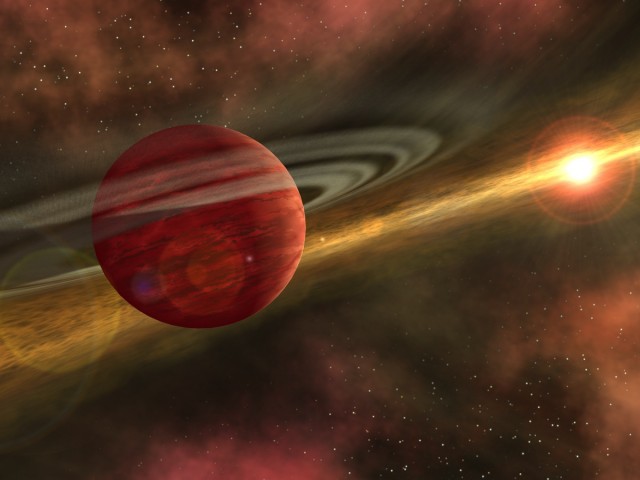 All right, so the Death Star was on the White House’s petition site and not Change.org, and the response it got was pretty humorous, but the principal is the same. We’re not sure exactly why Sam Menhennet, who started the petition, can’t just wait for the Doctor to go find the real Gallifrey, now that we know it’s out there. That’s a real thing, right?

We think a more compelling reason Menhennet could present for naming the planet Gallifrey would be that scientists have said the planet, which is strange at ten times the size of Jupiter in an orbit 20 times as far from its star as any of our planets, shouldn’t even be where it is. That’s because the Doctor had to move it to save everybody!

It’s already amassed signatures from 120,000 other people who think it’s really important that a real planet be named after a pretend one. Apparently, that’s where we’re at in the world. Online petition sites have basically become the same as school election ballots, where for every serious vote, there’s a write-in for “Seymour Butz.”

If this keeps going, we’re going to wind up with the Greendale flag from Community as the American Flag. Yeah, the one that says E Pluribus Anus.

(via Cnet, image via NASA/JPL-Caltech)