THESE APPLES ARE NOT ANY BETTER 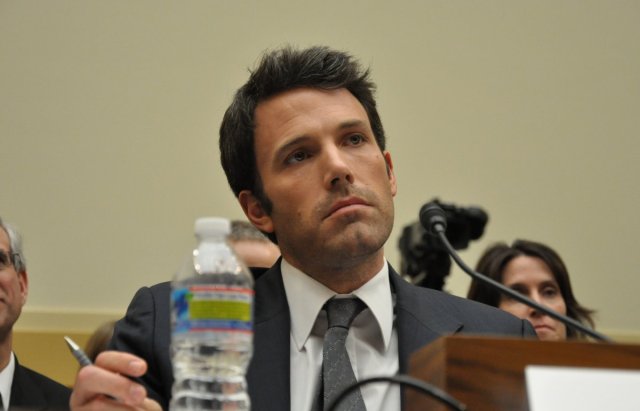 Okay, listen, Internet: I get it. Ben Affleck isn’t my first choice for Batman, either. But did somebody seriously create a Change.org petition that urges Warner Brothers to drop Affleck from the cast of the Man of Steel sequel, and does it really have over 13,000 signatures already? Come on. This is why we can’t have nice things.

Here’s what the petition says:

His acting skill is not even close to being believable as Bruce Wayne and he won’t do the role justice. He’s not built, nor is he intimidating enough for the role of Batman. His portrayal of Daredevil was atrocious and he’s not remotely close to an action star. Please find someone else.

Now, Glen Tickle has promised a rebuttal of my objections to Affleck in the near future, so I won’t step on his toes there. What I’m annoyed at here is that petition creator John Rowden thought that Change.org, which was intended to promote important causes such as fighting corrective rape of non-heterosexual women in South Africa or requesting that the USDA remove pink slime from the beef in school lunches, would be the ideal place to complain about an actor in a comic book movie. And that over 13,000 people didn’t question that decision and put their names down on the petition because they apparently hate Ben Affleck that much.

The dumbest thing about this whole debacle? Of course Warner Brothers and DC aren’t going to give the Batfleck up now. They won’t want to be seen as weak in the face of Internet pressure (assuming that DC even cares about what we think, which we all know they don’t), and they’re probably betting that the controversy over Affleck will give them all the free press they could possibly hope for. Besides, let’s face it: were any of you who are mad about this going to see the Man of Steel sequel in the first place? Will this stop you from seeing it anyway when it’s released in  2014? Of course not. All this has done is lowered Change.org’s credibility, which helps no one.

Lastly, I’m going to let Affleck himself weigh in, with some help from Kevin Smith (NSFW):

(via Metro UK, image via To the Wonder)