This is a photo! 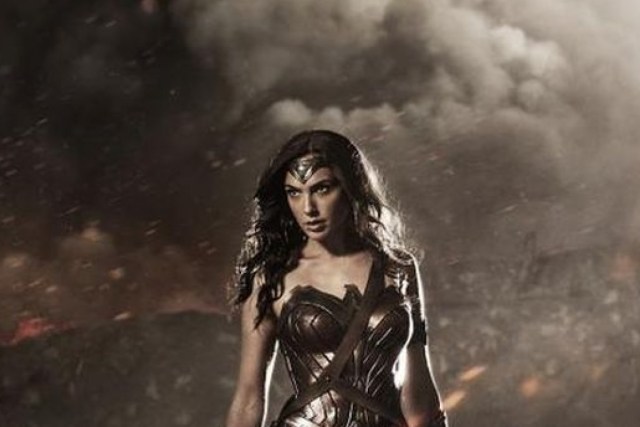 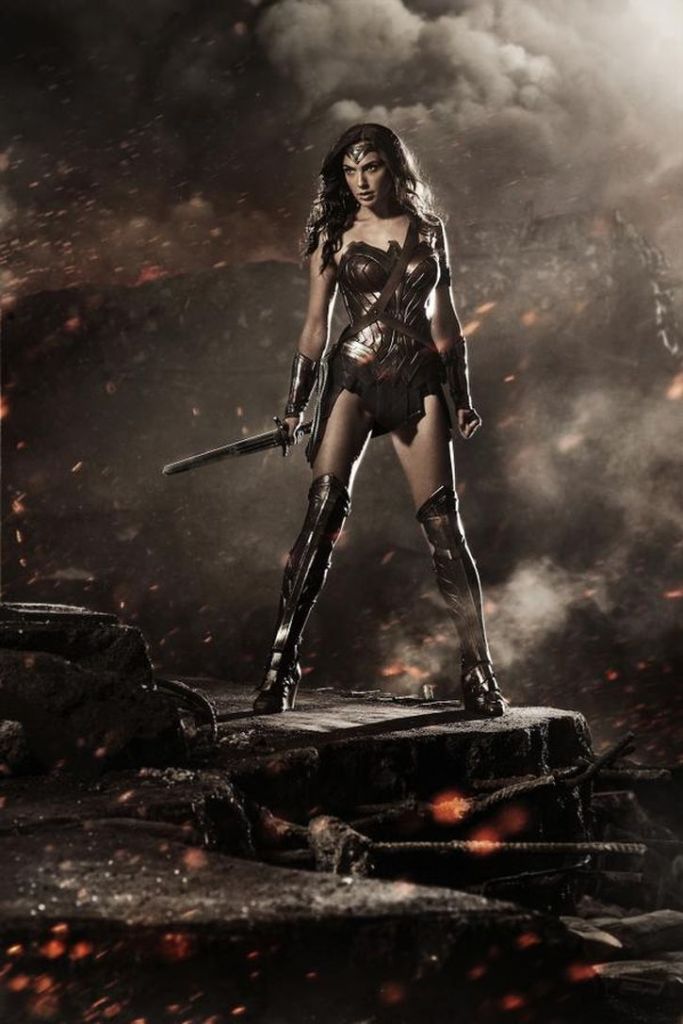 I have a lot of feelings about this, but what I really want to know is what you think. Thoughts? Feels? Will Snyder do her character justice?