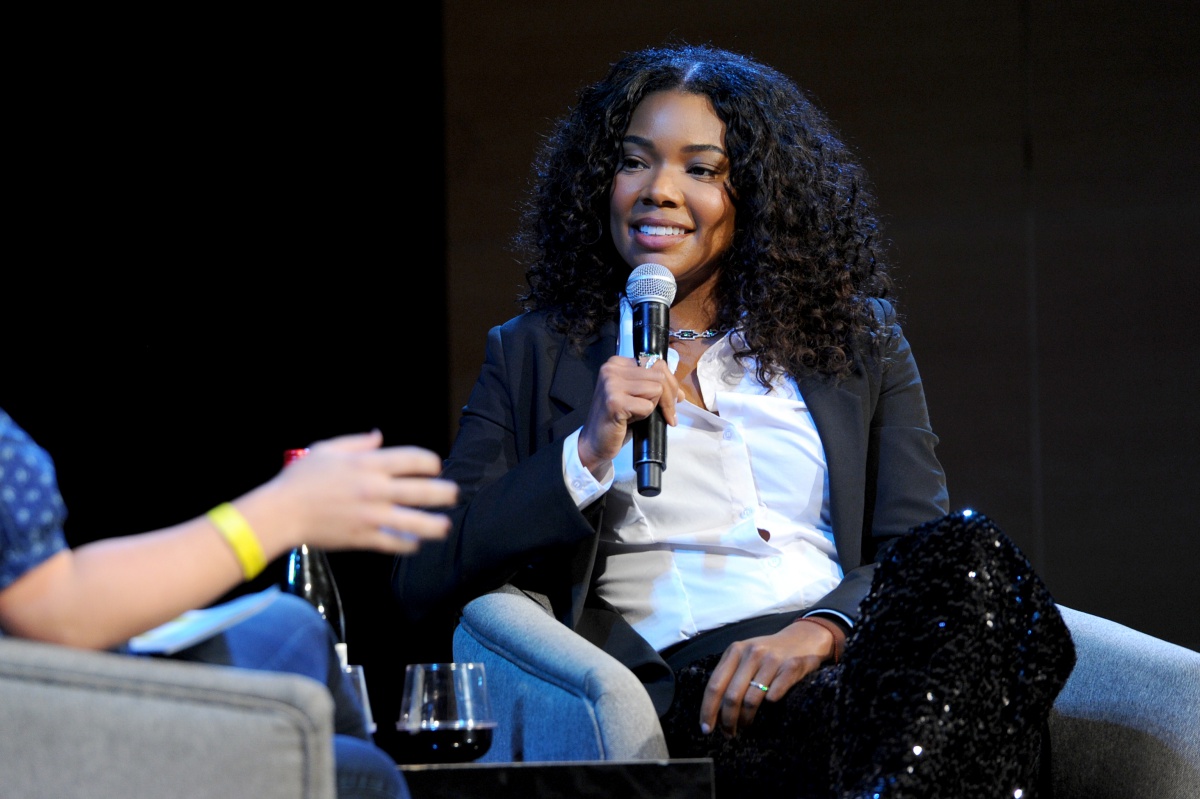 Actress Gabrielle Union has been silent about what went down with America’s Got Talent until she could do so on her own terms, and with her latest interview with Variety, she got to do just that.

In 2019, Union was signed on to becoming a part of America’s Got Talent, an opportunity that Union states was exciting because it was a way to help discover new diverse talent:

“I signed up for the experience of being a part of a show that hails itself as the biggest stage in the world. Super diverse, and one about giving people an opportunity to shine where they otherwise probably wouldn’t,” Union says, adding wryly: “What could go wrong?”

When it was announced that Union, along with fellow judge Julianne Hough, had been dismissed from the show last September, it began a conversation. While Hough claimed to have enjoyed her experience, Union was very candid that she didn’t share Hough’s enjoyment during her brief tenure.

She initially shared with Variety that there were “racially charged incidents at the hands of contestants, producers and guest judge Jay Leno.” Simon Cowell was alleged to be downplaying complaints and fostering a bad environment and constantly smoking on set, which both violated public health laws and made Union ill, due to her smoke allergy.

Union says she hesitantly addressed the matter with producers, who acknowledged that complaints had been made about Cowell’s smoking in the past but, effectively, nothing was going to change.

“I couldn’t escape. I ended up staying sick for two months straight. It was a cold that lingered, and turned into bronchitis, because I couldn’t shake it. It impacted my voice, which affects my ability to do my job,” she says.

“It was challenging to tend to my illness without being made to feel like I’m responsible for my own sickness. It put me in a position from day one where I felt othered. I felt isolated. I felt singled out as being difficult, when I’m asking for basic laws to be followed. I want to come to work and be healthy and safe and listened to,” she says.

Cowell made a statement, through a spokesperson, that he stopped smoking once it was brought up to him, but an insider who is part the internal investigation says, “[T]he matter was addressed, but the investigation hasn’t concluded that Cowell’s indoor smoking has stopped entirely.”

Then, there was the Jay Leo incident, in which Union claims that he made a racist joke about Korean people eating dogs.

“My first big interview in this industry, the first person who allowed me to come on their talk show, was Jay Leno. I’ve always held him in high regard, but I was not prepared for his joke,” Union says. “I gasped. I froze. Other things had already happened, but at this point, it was so wildly racist.”

Union’s first instinct was to confront Leno directly, but she demurred, saying she was “going to guess there’s a corporate protocol.” In reality, she found, nothing happened. The reaction from production was one she would hear repeatedly throughout the season: “We’ll delete it. We’ll edit it out.” Union says this enraged her. Leno declined to comment.

“You cannot edit out what we just experienced. There is not an edit button in my brain or in my soul. To experience this kind of racism at my job and there be nothing done about it, no discipline, no companywide email, no reminder of what is appropriate in the workplace?” she says.

What Union wanted, what she fought for, and what she will continue to fight for, is that real change and accountability, and for it to start from the top down. “My goal is to create the happiest, most high-functioning, inclusive, protected and healthy example of a workplace,” she explains.

“In my 40s, I embraced myself exactly as I am. I wanted to create projects and be a part of things, to have personal and professional relationships that brought me peace, joy, grace and allowed for compassion.”

Gabrielle Union has walked the walk and talked the talk, even at the expense of public scrutiny, and despite addressing all of these things “the right way,” I’m sure she will still have to deal with being labeled “difficult” or having her experience downplayed. That’s already happened with Terry Crews and others, but in the end, Union will always be a hero to me because she’s building a bridge to success. It is only tragic that she has to do it on her own back.