Science: The G-Spot Does Not Exist, But … 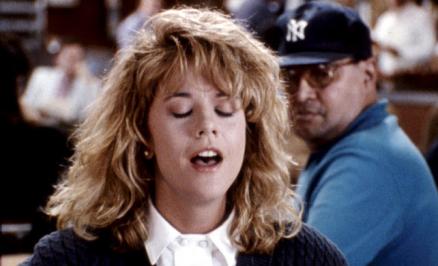 Okay, we’ll get right to it — scientists have determined that there is no definitive G-spot that brings a woman to orgasm. But this comes with a caveat. Because as we all know, something is going on down there, and it’s making something happen. So, we’ll put this in clear, non-scientific terminology for you: there is no spot, but there’s an area. We have not been chasing unicorns.

And now, it’s all over. After studies, and test, and biopsies, and filthy, filthy taxicab confessions, there is still zero evidence that an anatomical structure fitting the description of the G-spot actually exists.

But wait … Just because there isn’t a structure, doesn’t mean there isn’t something sexy going on down there.

“It’s not just one spot. It’s a confluence of a number of different genitally sensitive organs.” Komisaruk compares the zone to New York City because of its convergence of different structures.

“New York is only a spot if you’re looking at it from outer space. It’s a complex area.”

Well, this is like finding out that unicorns aren’t real, but Pegasus totally is! So maybe we have to stop calling it the G-spot, and start calling it the G-zone. That just gives us some time to decide whether G-zone sounds more like a flashy nightclub or a flashy work out routine.