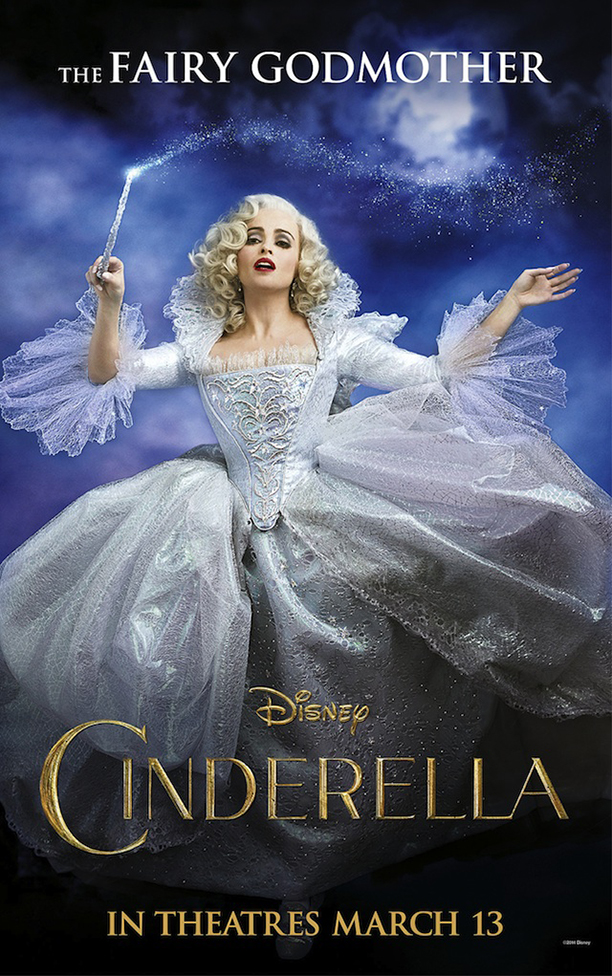 Yes, word is the Frozen sequel is on its way,but if you’re not getting enough snow-feels from Once Upon a Time, Disney has an extra treat planned for those seeing Cinderella in theaters next year—a Frozen short! Details plus Cinderella character portraits await!

Here’s a taffeta-filled character poster for Helena Bohnham Carter in the upcoming live-action Cinderella, where she’s actually looking kind of Frozen-esque. But the bigger news is Frozen Fever, a Frozen short which will play ahead of the Kenneth Branagh film starting March 13, 2015.

Here’s the details from the press release:

Walt Disney Animation Studios’ all-new short “Frozen Fever,” which welcomes Anna, Elsa, Kristoff and Olaf back to the big screen, will open in theaters on March 13, 2015, in front of Disney’s “Cinderella,” a live-action feature inspired by the classic fairy tale.

In “Frozen Fever,” it’s Anna’s birthday and Elsa and Kristoff are determined to give her the best celebration ever, but Elsa’s icy powers may put more than just the party at risk.

And here’s a couple of more character posters they’ve released. 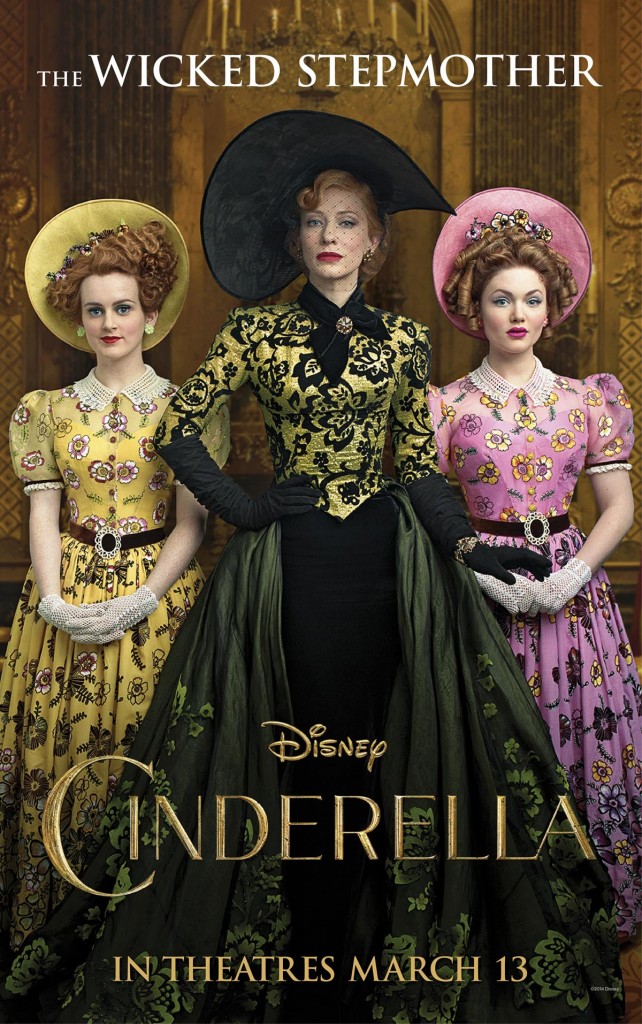 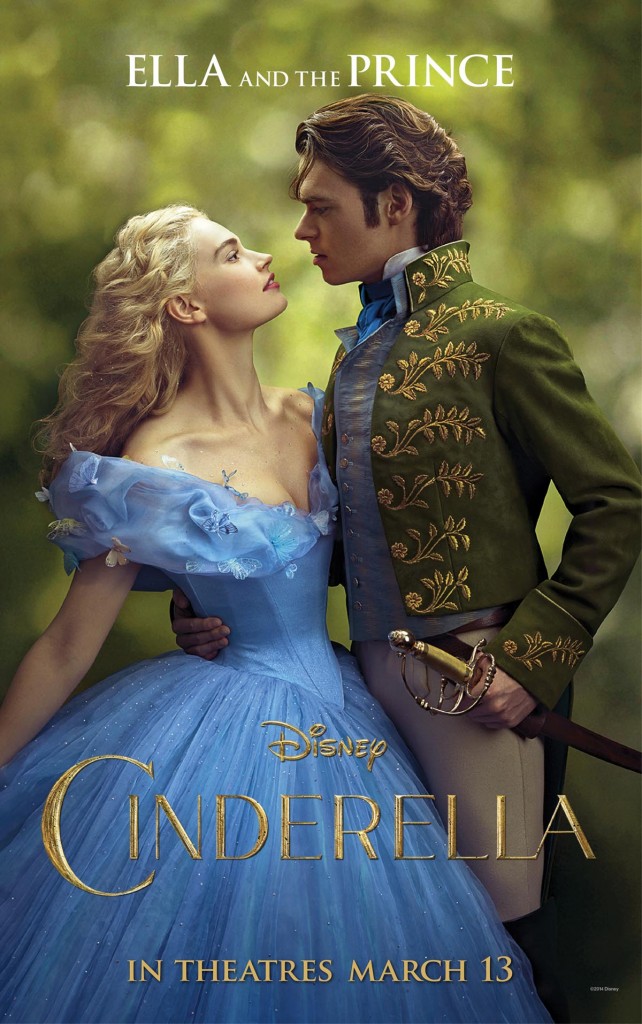