Finally, something to do this weekend. 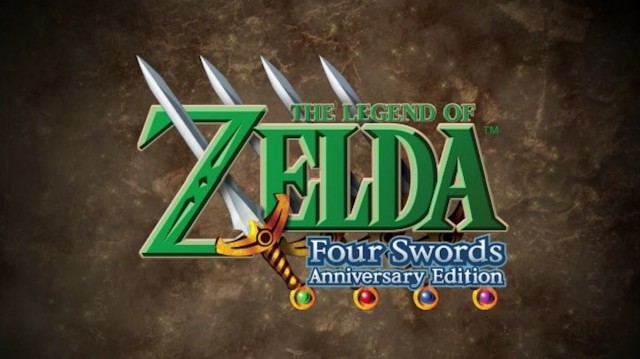 If you’re looking for something to do on your 3DS this weekend, since there’s really nothing else happening except some football match, Nintendo is giving out copies of The Legend of Zelda: Four Swords Adventures Anniversary Edition from now until Monday. You and up to three of your friends can team up to save Princess Zelda together.

All you have to do is head over to the eShop on your 3DS and let the free Zelda begin. The beefed up rerelease of the original Four Swords Adventures was originally given away on the DSi for the series’ 25th anniversary, and it features new levels you can unlock based on past Zelda games and a new single player mode.

So go ahead; vanquish Vaati and save the princess with your friends in between watching Super Bowl commercials. It’s free, so there’s literally no reason not to.

(via cheapassgamer, image via Nintendo)