NBC and YouTube to Livestream the Entire 2012 Olympics for Free 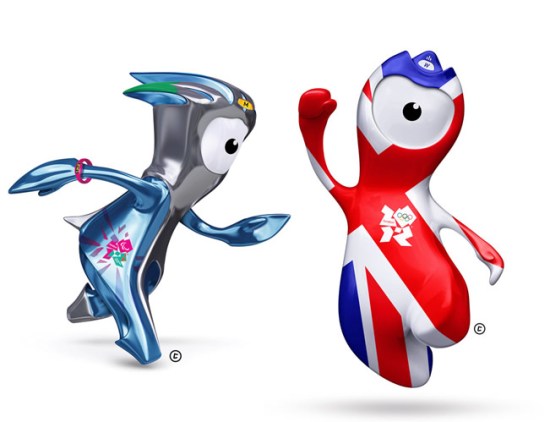 This year, the ancient tradition that is the Olympics will be taking a big step into a digital future; NBC and YouTube will be livestreaming every single 2012 Olympic event online, for free. Ladies and gentlemen, welcome to the future. Whether you’re at work, in class, or not in front of a TV, you will be able to watch any Olympic event you choose live on the Internet.

The games will not actually be hosted on YouTube, but rather on the dedicated domain NBCOlympics.com, using YouTube’s robust video streaming framework. You can expect over 3,000 hours of footage and, as a bonus, the stream will also be compatable with mobile devices. Seriously, how much better could this get?

While NBC was very reluctant to stream much during the 2010 Vancouver Olympics, the network has been warming up to the idea after streaming Super Bowl XLVI, despite modifying the ad experience. Now, it seems, they’ll be throwing all caution to the wind and just straight up streaming everything, a development I think we can appreciate. It’s unclear how widely these streams will be available considering that international streaming is often very complicated, but all of us here in the States will definitely have it. Curiously enough, the streaming website is currently hosting a Microsoft Silverlight player, but there are still 141 days for that to change. In the meantime, get excited; a little bit of the future just became the present. Now we just need an Olympic light cycle event or something.