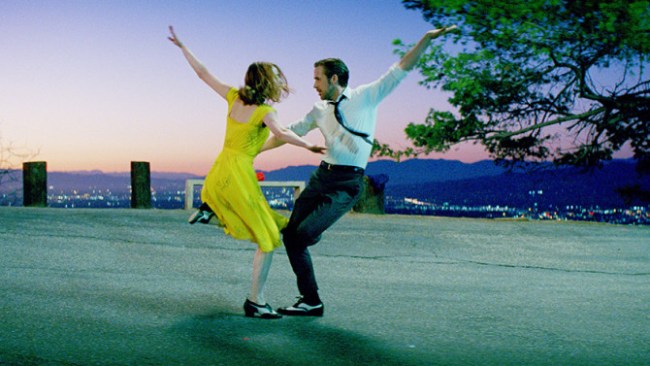 So, okay. I know this is going to sound a bit odd, but … Fred Durst is hosting a jazz night in Hollywood that features new up-and-coming jazz acts and … wait for it … magic. Yeah, I know, right?

Alright. I mean, I’m glad that the night is going to feature young, local talent. That’s rad. I’m always down for more platforms to showcase local talent. And for the most part, Durst’s jazz fandom seems to be something born out of earnest enjoyment of the genre. I’m not trying to come off as gatekeeper-y or anything (and honestly, I’m the last person who should be doing that), and I’m not trying to sound overly suspicious of the whole thing, but I just find it all super curious.

Part of the reason this is making some waves now is because La La Land just so happened a gateway to many more new jazz fans. According to the LA Weekly interview about Durst’s jazz night, he’s been a fan for a long, long time, and he’s fully aware of the connection between what he wants to do and the runaway success of La La Land. He said, “I’m just really impressed with the new generations … they’ve had an emotional reaction and connection to jazz at such young ages. It just blows my mind. It’s fascinating. So after traveling around for a while to different spots, I thought, ‘I’d like to have my own night.’ Maybe if I put together the right collective of young cats and [they] wanna do something kind of sexy and cool. And then the whole La La Land thing … I thought the timing was unbelievable and serendipitous.”

It’s nice to think that La La Land may be helping bring new fans into a genre that often doesn’t get a fair shake in mainstream music. Of course, this is all said while setting aside the weird, maybe-abrasive way in which Seb (Ryan Gosling) more or less foists jazz onto his romantic interest, Mia (Emma Stone). But I digress.

Durst’s jazz night showcase will also feature live magic acts. It’s being held at the Black Rabbit Rose, a magic theater-themed bar in Hollywood. Think… Magic Castle, but not quite so involved.

Honestly? I’d totally check this out. Worst case scenario is I end up drinking some nice cocktails while watching some magic. That’s fine with me.

(via The Daily Dot, image: Universal)