France Could Fine Twitter $1,300 Per Day If It Doesn’t Name Noms 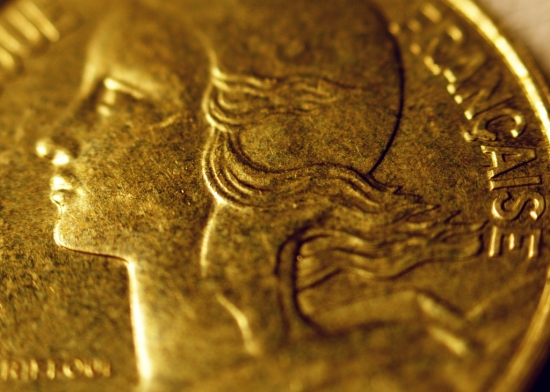 As if replacing the word “hashtag” with their own French word “mot-dièse” wasn’t enough, France could soon begin charging Twitter fines of $1,300 per day if they don’t comply with a new court ruling. The ruling by a civil court in Paris says that Twitter must release the names of users who tweeted anti-Semitic remarks and images using the mot-dièse #UnBonJuif. That translates to “a good Jew,” and the Union of French Jewish Students wants to prosecute, but Twitter refuses to turn over the names.

After the Union of French Jewish Students complained, Twitter removed the offending comments, but it seems that it wasn’t enough, and the Tribunal de Grande Instance ruled against them. If Twitter does not comply within two weeks of Thursday’s ruling, they will start being charged fines of $1,300 every day.

Twitter is currently looking at their legal options. They insist that since they’re based in America, and that’s where their servers are stored, they don’t have to comply with French law, and they might be right. If Twitter had any offices in France then they might have to go along with the ruling, but the company has said it would take an order from an American court to get them to release the names of the #UnBonJuif users.

It’s not always easy to be on the same side of a free speech argument as the people tweeting pictures of concentration camps along with jokes, but that’s where Twitter currently finds itself. By not releasing the names of the offending users, Twitter isn’t condoning their actions, they’re just protecting the right for people to freely say what they want on the Internet, even if what they want to say is ignorant, reprehensible hate speech.

(via The New Yorker, image via s_karr)