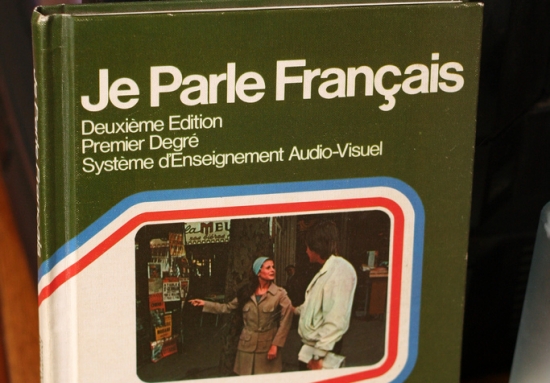 The branch of the French government that rules on matters of language is the Commission Générale de Terminologie et de Néologisme. They focus on keeping words from other languages from creeping into French usage the way the do into other languages. English, for example, is full of words cribbed from other languages. “Banquette,” “entree,” and “sabotage” are all words we’ve taken directly from the French language, but they generally try to avoid that type of crossover.

“Mot-dièse” translates directly as “sharp word,” which is actually kind of poetic when you think about how people use hashtags to really express a word or idea they want to stand out. The French government has pointed out that social media sites like Twitter and Facebook don’t do much to prevent crossover between the French and English languages, because that’s clearly their job.

It’s unclear whether French people in general will adopt the new term, but the government is required to by law. Any official documents that mention a hashtag will now refer to them with the new, much more French sounding “mot-dièse.”