Pay Those Who Created The Dance Moves, Fortnite | The Mary Sue

Things We Saw Today: Pay Those Who Created the Dance Moves, Fortnite

Fortnite out here just trying to take the Carlton. 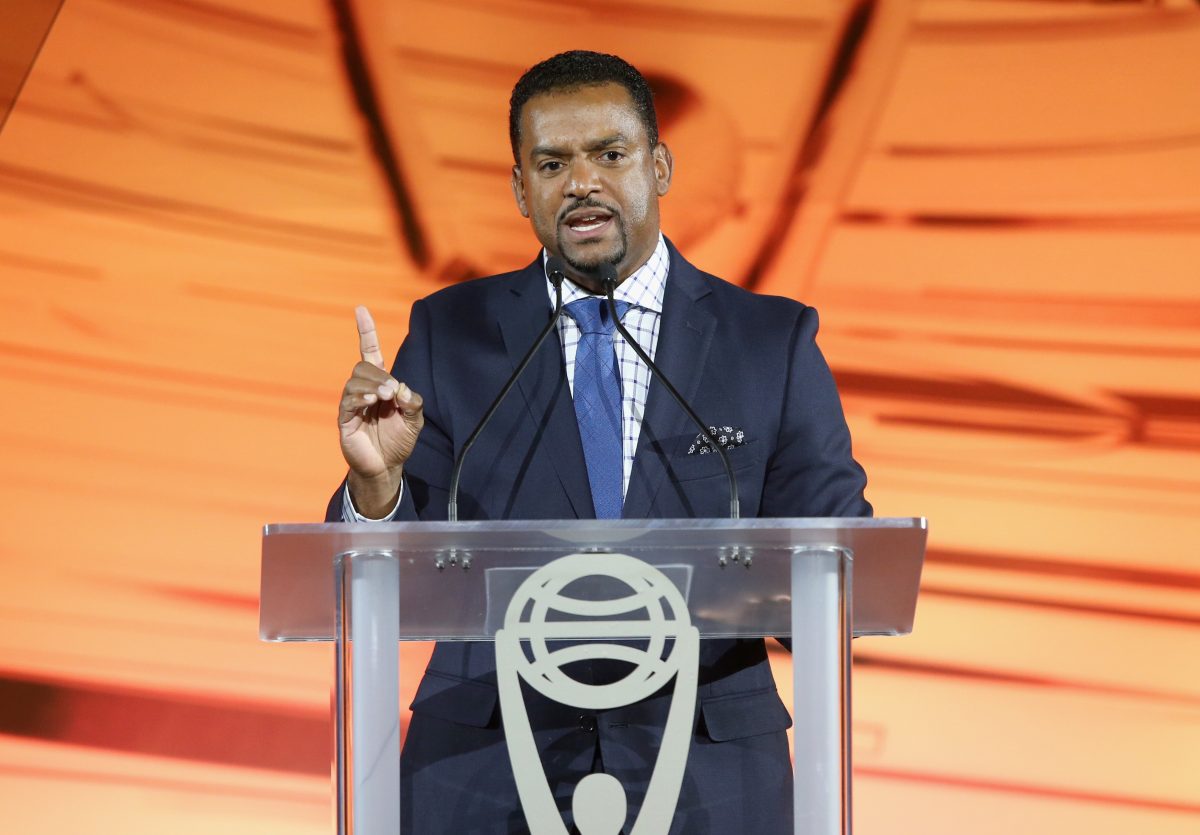 Fortnite is probably a name you’ve heard before. A game that, apparently, features multiple characters and you have guns but also dance? I think I’m too old to get it. All I know is that there is a store in the mall dedicated entirely to the game so it is clearly a big deal.

The problem at the moment is that the dance portion of the game includes dances we know and love from television, movies, and more and the creators of those moves are getting no kind of compensation from the wildly popular game.

These dance moves are technically the intellectual property of their creators, and Fortnite put them in the game without any kind of payout to those who made them.

The game features instances where characters can perform dance movies and Fortnite is attributed to making ‘flossing’ the popular dance move that it is now. But a lot of the moves were already famous in their own right.

You’re up next @donald_faison. Get your Fortnite coins for them stealing your Scrubs dance.

Backpack Kid, who is known as the person who created flossing, is changing his stance on the game including his dance move ever since Alfonso Ribeiro, who played Carlton Banks on The Fresh Prince of Bel-Air and made “the Carlton” famous, looked into suing the game.

Backpack Kid’s ALSO suing Fortnite for using his dance … but back in June he told TMZ that he was “just glad it’s in the game.” 🤔 https://t.co/M1RGDrtien pic.twitter.com/U7N4kL4CHX

Now here’s the thing: A dance move doesn’t have the ability to have a copyright on it. This should put an end to the discussion, right?

“Individual movements or dance steps by themselves are not copyrightable…”https://t.co/Fv25BYD7A3

Who knows if this will change the way we view dance moves and their creators but it does bring up the point that it is technically their property. The Carlton has been ingrained into the cultural zeitgeist because of Alfonso; for the game to just use it without his approval or compensation seems unethical. The game thrives on the creations of several black artists who created the dance moves and they owe them their due.