Be still my heart.

Carrie Fisher and John Boyega just shared their character posters for Force Awakens over Twitter, and wow these are exciting. We’ve seen so little of Leia in particular in the trailers that I’m getting a little emotional about how awesome this image is:

Oh Luke, don’t ask for the moon, we have the force. #TheForceAwakens pic.twitter.com/TBOCASFsy0

I also love that, despite the undue emphasis placed on Fisher’s appearance and age, she looks like herself here, rather than being overly photoshopped. 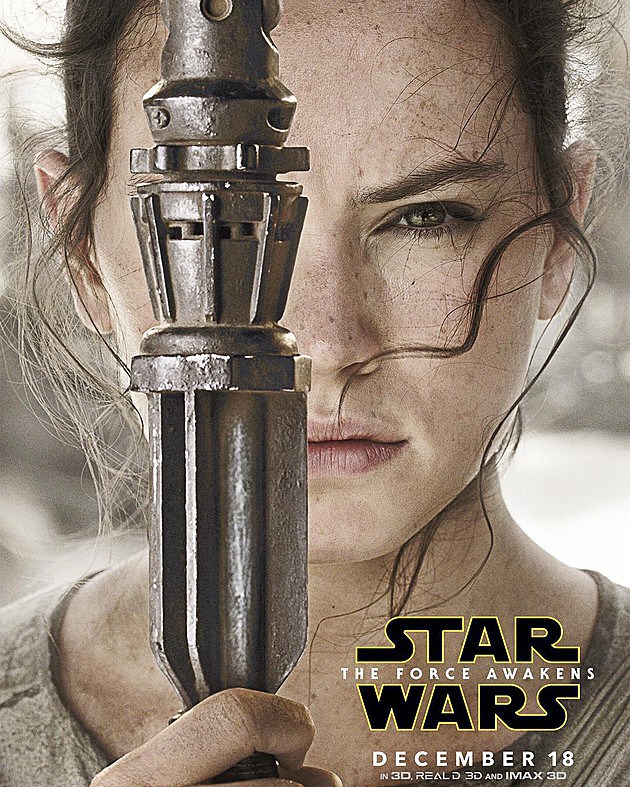 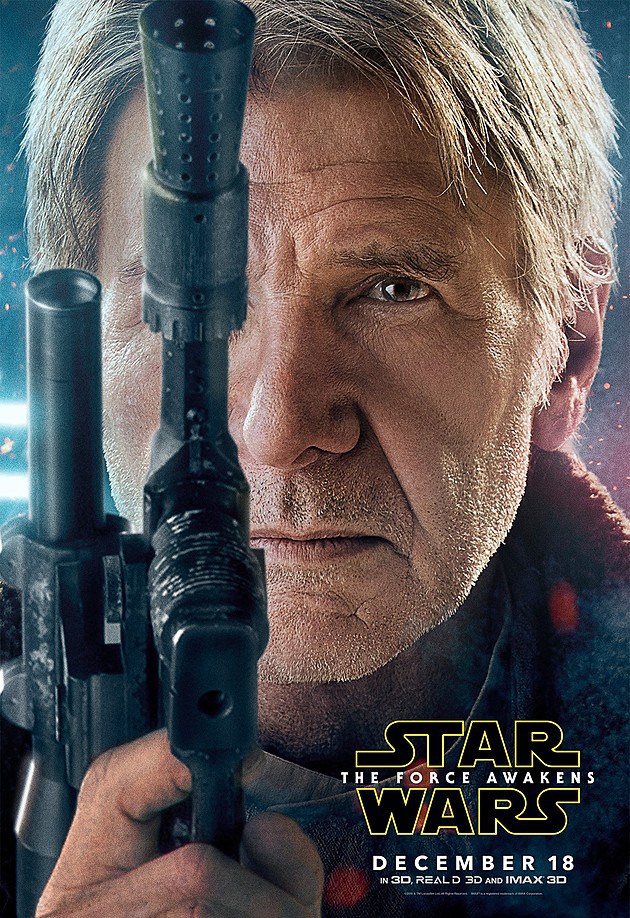