Moffat Says Female Doctor & Writers Could Happen, He Has A “Folder of Women” 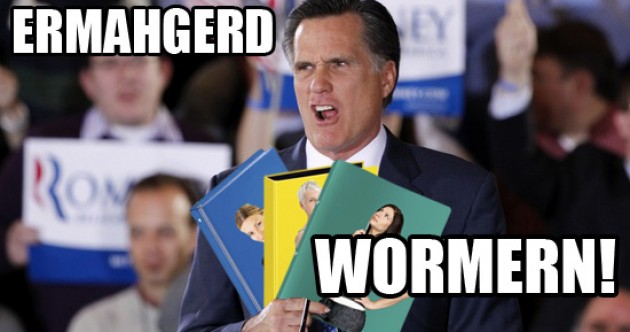 Speaking, for reasons unknown, at the Sky Women in Television and Film Awards, Steven Moffat confirmed that one day the Doctor will be a woman—but it won’t be any time soon.

“We’ve been laying the possibility for an awfully long time, but you don’t cast that way,” said Moffat. “I know I’m going to get in trouble for saying that—you cast a person, you don’t cast the gender.” Moffat also went on the record last August, saying that casting a woman “didn’t feel right to [him], right now” because not enough people wanted it.

“We did just make ,” added Moffat to BANG Showbiz. “She turns up and the Doctor doesn’t say anything about it, he doesn’t react at all, he thinks that’s perfectly normal. It’s not impossible, no, it is entirely down to who the best person is.” So I guess there just hasn’t been a “right” woman in fifty years. What are the odds?!

But Doctor Who doesn’t only have a gender imbalance problem in front of the camera—the series hasn’t had a female writer in approximately eight years. Speaking at Trinity College in Dublin, Moffat confirmed that he has been attempting to get women to write Doctor Who as well as direct, and seemed perplexed as to why it just hasn’t worked out. “I don’t know why. I chase both sexes. There are many [female writers]. I think a female voice would be fantastic. But we’re getting no luck there. I have a folder of women. They all said no!”

The Nerdist has reported that Torchwood‘s Catherine Treganna has signed on for season nine, so we can only hope Moffat looks through his folders and binders full of women to gain a few more. Neil Gaiman would totally help.