Here Are Our Five Most Anticipated Shows on Apple TV+

Yesterday’s Apple Event featured the star-studded launch of Apple TV+, the tech giant’s entry into the world of streaming content. Much like Netflix and Hulu, Apple TV+ will feature a slate of original programming. And in its debut, the company has secured a staggering amount of A-list talent both in front of and behind the camera.

With more than 30 new projects, including films, television series, documentaries and childrens programming, the the size of Apple’s launch is quite impressive, and will definitely give other streaming services a run for their money. Here are our five most anticipated series of Apple TV+, which is set to launch sometime this summer.

This new series stars Reese Witherspoon and Jennifer Aniston, who is returning to television as a series star for the first time since Friends. Both women are also executive producers on the project, which is based on Brian Stelter’s book Top of the Morning: Inside the Cutthroat World of Morning TV. Steve Carell co-stars as a morning anchor, and the cast includes Gugu Mbatha-Raw, Billy Crudup, Nestor Carbonell, and Mark Duplass.

Mimi Leder (On the Basis of Sex) is directing and Kerry Ehrin (Bates Motel) will be showrunning. The Morning Show is set to be Apple’s flagship series, with an order for two ten-episode seasons. 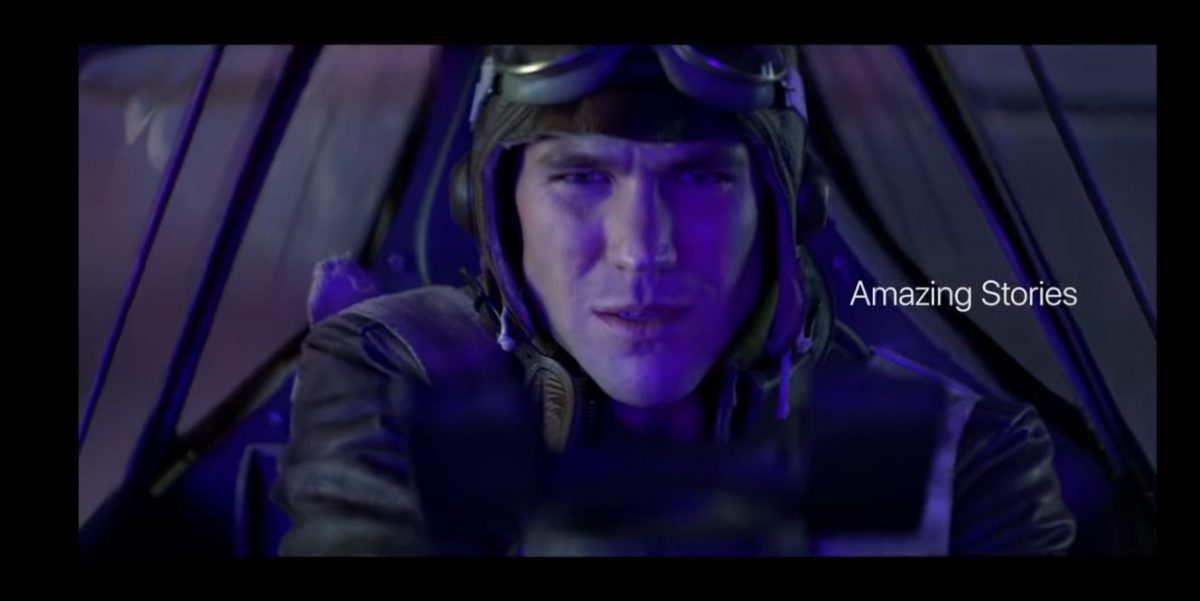 Well, well, well. It looks like Steven Spielberg, who only just recently trashed Netflix for their Oscars eligibility, is now throwing his weight behind a reboot of his old series Amazing Stories. Wonder if he’ll be gunning for some TV awards.

The series, much like The Twilight Zone, is a sci-fi/fantasy anthology series that aired from 1985-1987. The series features Ed Burns, Austin Stowell, Sasha Alexander and Kerry Bishé, with Edward Kitsis and Adam Horowitz (Once Upon a Time, Lost) attached as showrunners. They will be replacing Bryan Fuller (American Gods) who left the show over “creative differences.” 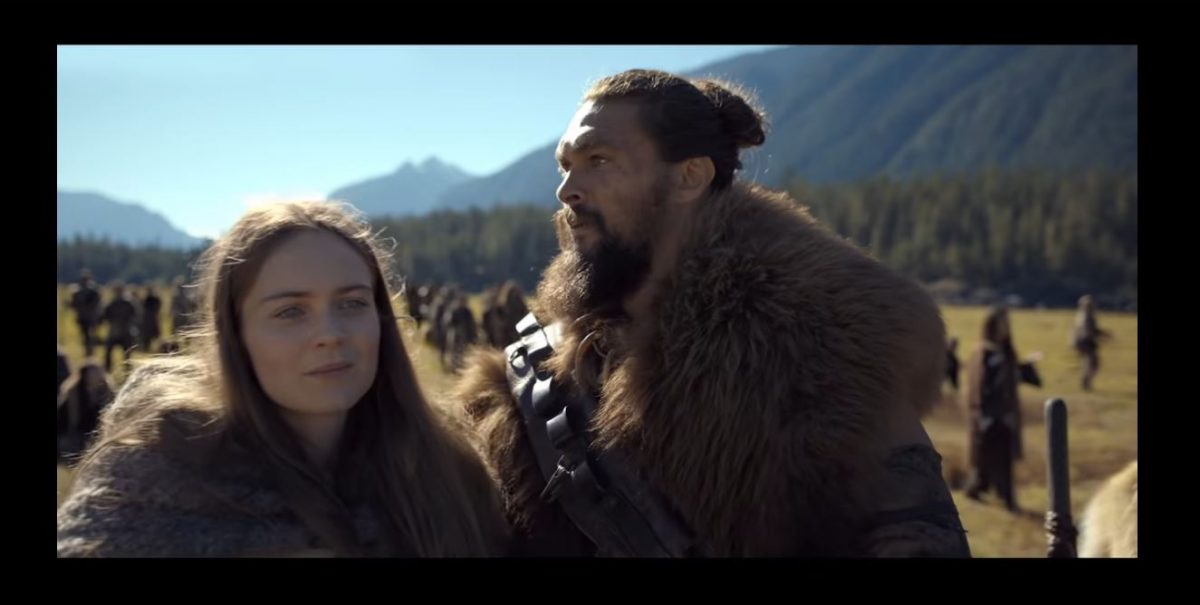 With Game of Thrones ending its run, networks everywhere are looking for the next great fantasy saga. Apple has tapped Khal Drogo himself, Jason Momoa, to star in See.

Momoa plays Baba Voss, a “warrior, leader and guardian” in a futuristic world where a virus wipes out most of humanity, and the survivors are left blind. The series is written by Steven Knight (Peaky Blinders) and directed by Francis Lawrence (Red Sparrow, The Hunger Games sequels). Alfre Woodard and Hera Hilmar co-star. 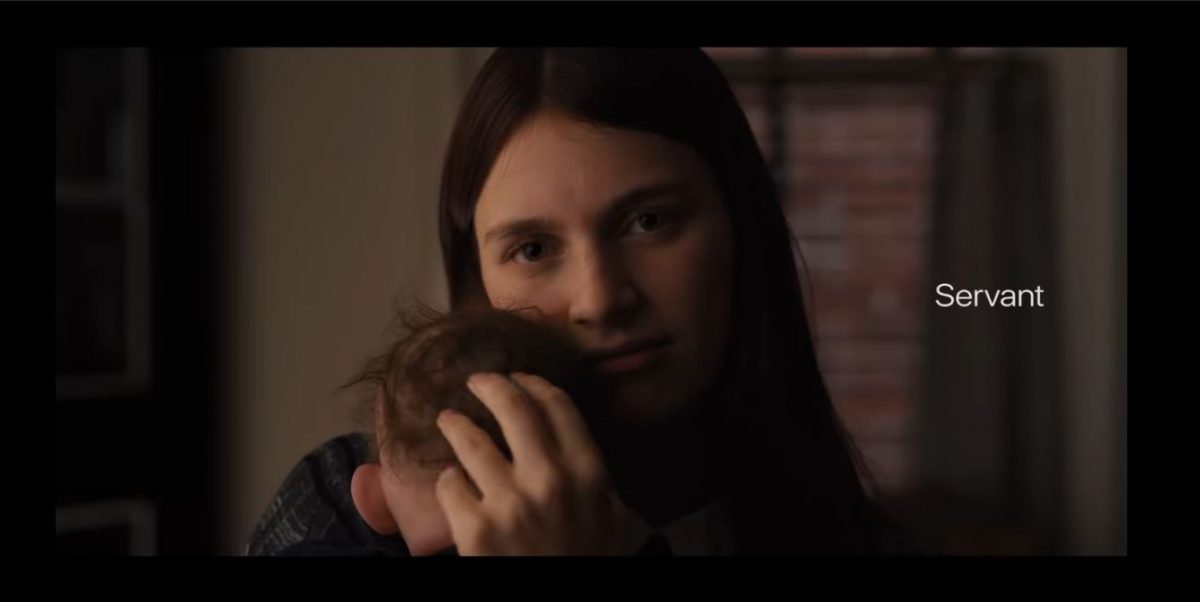 Little is known about this new psychological thriller from M. Night Shyamalan which stars Lauren Ambrose, Toby Kebbell, Rupert Grint, and Nell Tiger Free. The series centers on Ambrose and Kebbell as new parents who hire a young nanny (Game of Thrones Tiger Free) to care for their baby. Grint is set to play Ambrose’s brother. 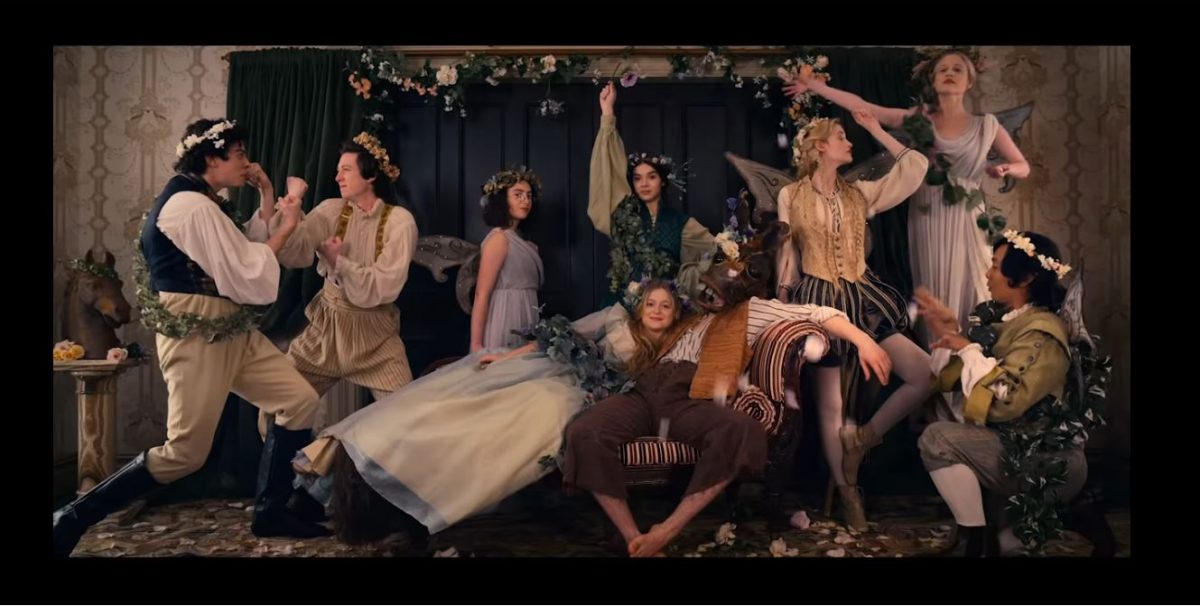 When you think “Emily Dickinson”, you don’t necessarily think “comedy”, but Alena Smith’s (The Affair) new series is hoping to change all that. Hailee Steinfeld stars as a young Emily Dickinson, who is struggling to come of age during a time when women weren’t encouraged to be outspoken or independent. Jane Krakowski plays her mother, and Toby Huss is also cast in the series. And if you have any doubts about Dickinson and humor, I highly recommend the hilarious indie comedy Wild Nights with Emily, starring Molly Shannon as the iconic poet.

There are of course several more series in the works from Apple TV+. What are you most looking forward to?