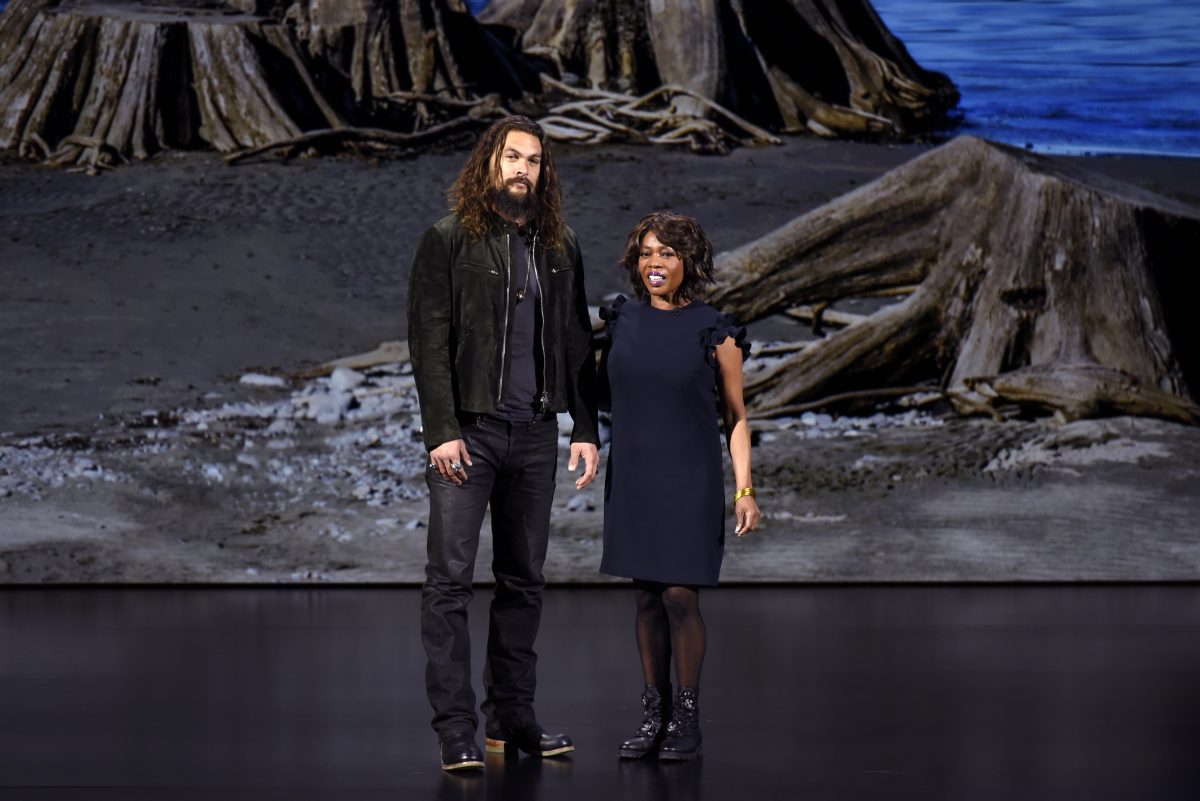 Apple had an event today to roll out their new plan for their very own streaming service, bring in huge names, and set a precedent for the company and those who want to contribute its success. The event had celebrity after celebrity coming out to explain new content for the service that they’d all be a part of and, in the end, Apple CEO Tim Cook explained the features subscribers can expect to see out of it.

So, in a new turn of events, a ton of celebrities are trying to get us all to buy Apple TV+.

It all started with this video that features a cameo by Steven Spielberg, which I guess that means he only has problems with some streaming services?

Apple TV Plus will be available this fall in 100+ countries. https://t.co/QR9VgvkG3m #AppleEvent pic.twitter.com/5eDbg20j79

This video has an outrageous amount of talent in it. J.J. Abrams, Sofia Coppola, Octavia Spencer, and more all got together to talk about the magic of filmmaking, and while it’s inspirational to watch, it’s a bit laughable since it’s headed by Spielberg. In case you forgot, Steven Spielberg has been a very loud part of saying that he doesn’t think Netflix movies should be considered for the Academy Awards.

I want to see him say that to Martin Scorsese when The Irishman comes out.

So, maybe Spielberg’s fight against Netflix was for a reason.

Did we know Steven Spielberg was shilling for Apple during the kerfuffle with Netflix? Seems relevant! #AppleEvent pic.twitter.com/Qnah8Nbq4Y

From there, countless celebrities began to emerge, talking about their new shows and films with nothing to show?

Kumail Nanijani here to talk about “Little America,” an upcomimg anthology series inspired by the true stories of immigrants in the US. “These are human stories that feature immigrants,” he says. pic.twitter.com/TFAIKXs6IR

Their show, “Little Voice,” is about an artist… finding her voice through music #AppleEvent pic.twitter.com/aeSxozFdCT

And it just went on, with even more appearing to just explain their programs, which doesn’t seem like the best marketing strategy. Sure, having Reese Witherspoon come out to talk about a show is fun, but then … give me the trailer? It’s okay, though. Apple has Oprah, so that solves all the problems.

At the end of the day, I’m skeptical. You have this big event announcing television shows and subscription services, but you have no trailers or footage to show for said programming? Why am I going to waste money on an elevator pitch with some stars attached to it?

We’re living in the age of streaming services, and it’s our own fault. We complained about cable and got angry when our favorite shows got canceled, so streaming services took over, and now we’re five services deep in debt trying to make sure we don’t miss any content.

Am I going to get the Apple TV+ service? Probably—they brought out Jason Momoa—but it’s still annoying.