First Posters For X-Men: Days Of Future Past Feature Xavier and Magneto Young And Old 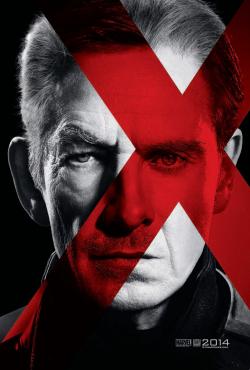 The first posters just came out for X-Men: Days of Future Past, and they are staying true to the general “time travel/different eras” theme. The way that they managed to match up Michael Fassbender and Ian McKellan‘s faces is pretty rad, and the same goes for the image of both Xaviers (Patrick Stewart and James McAvoy). Marvel really does know how to cast their actors! Go under the cut for the second poster. 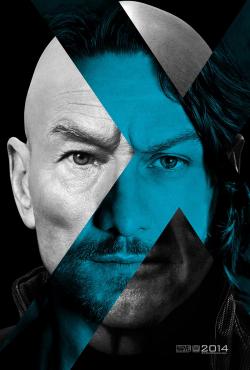 Previously in X-Men: Days Of Future Past