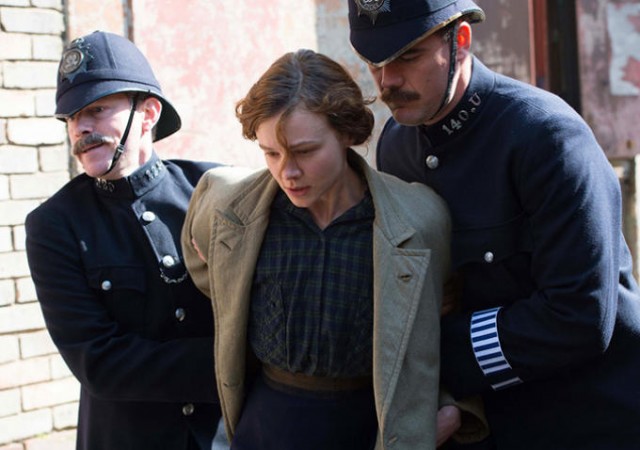 We’re so excited about the upcoming film, Suffragette, directed by Sarah Gavron and starring Carey Mulligan, who leads an all-star cast of amazing ladies in telling the story of the women’s suffrage movement in England. The film opens October 23rd in the US, but now we have a clip to enjoy, as well as some awesome new photos!

Mulligan’s performance is fierce and intense in this scene, not to mention inspiring. I wouldn’t be surprised if there was an Oscar nomination in her future. Sally Sparrow has grown up to become an amazing actress.

Here are some new images from the film that were released, including one of Gavron at the helm: 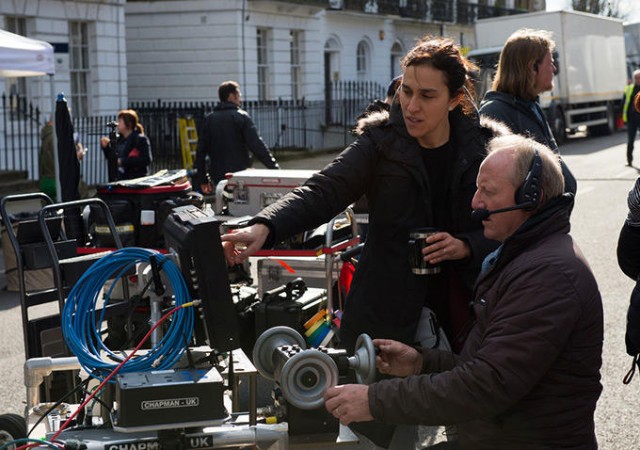 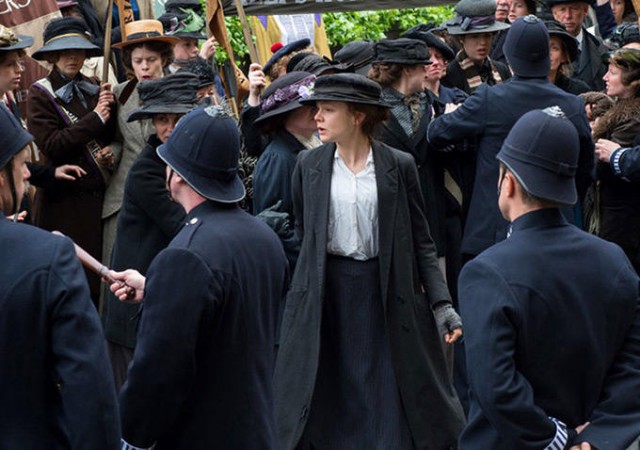 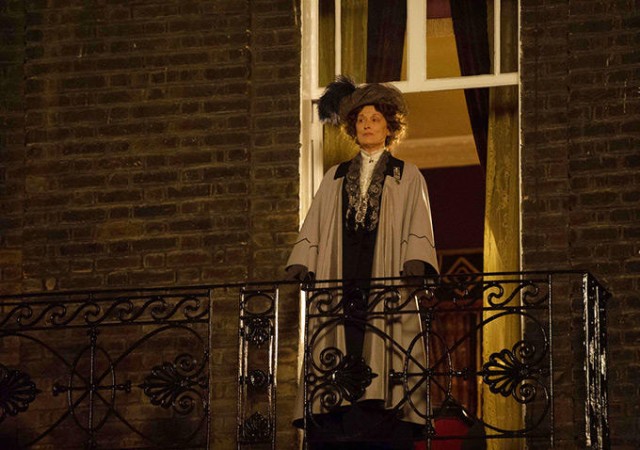 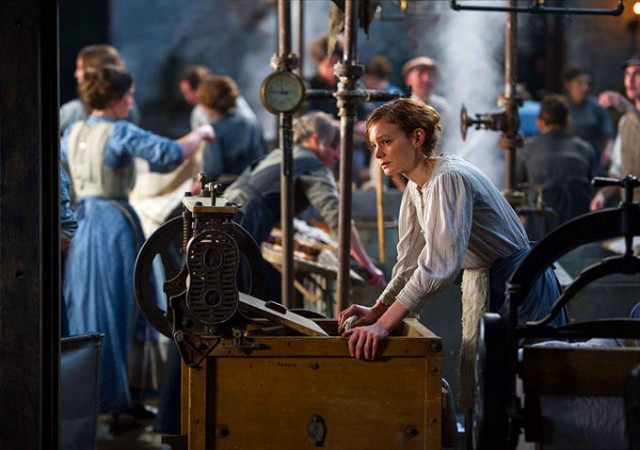 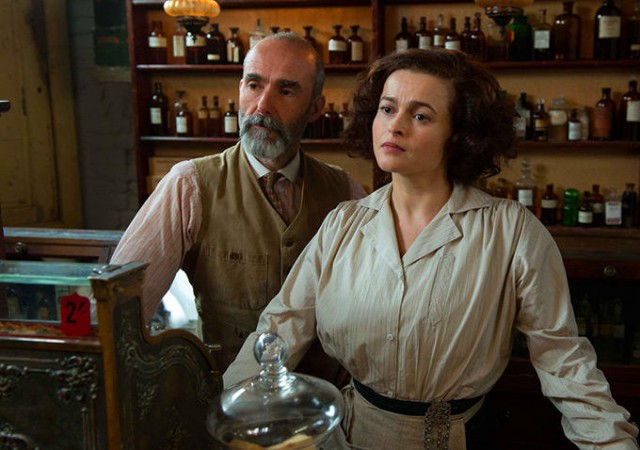 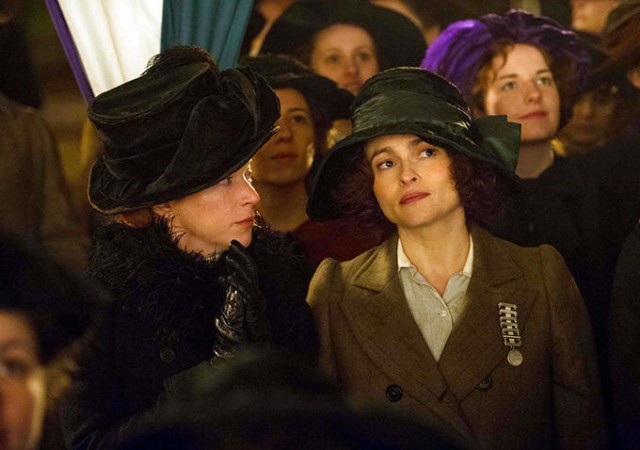 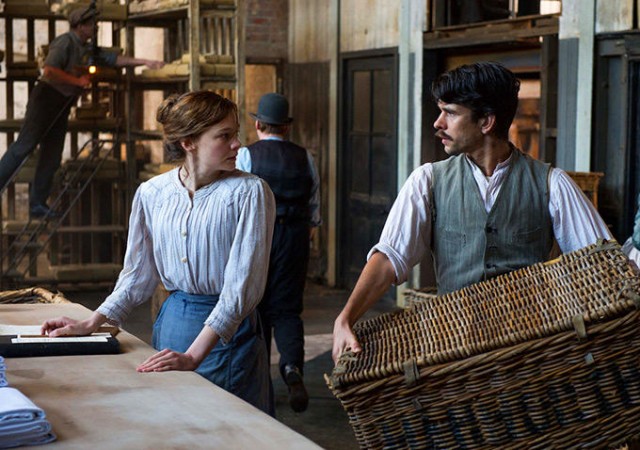 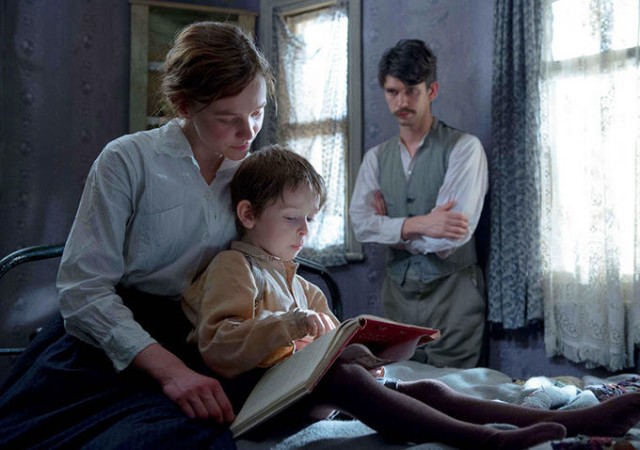 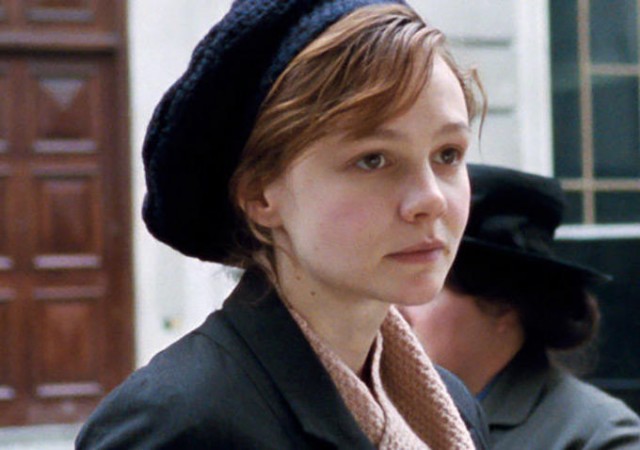 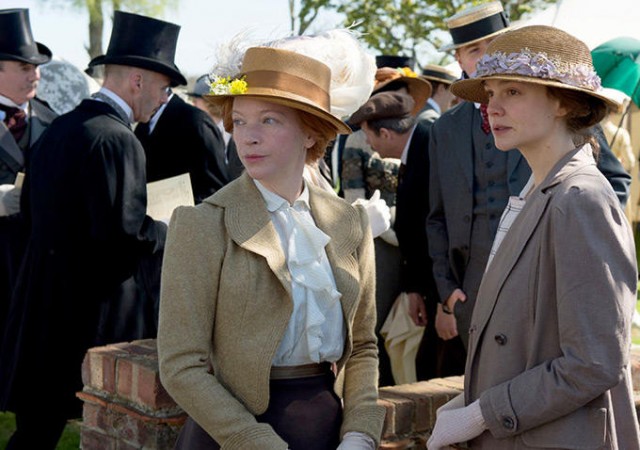 What do you think of this new clip? Are you excited to see Suffragette?

(via IndieWire and The Playlist)