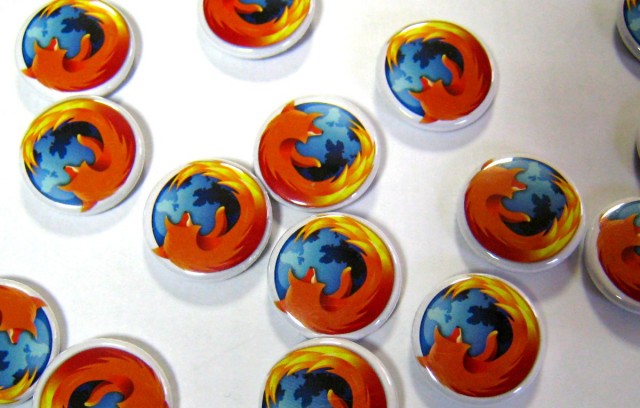 Gamma International makes commercial spyware that governments and other entities use for various spy stuff. One of the reasons Gamma’s software works is that it disguises itself as Mozilla’s Firefox browser so that the people being spied upon don’t delete it. That’s clever, but Mozilla would like them to knock it off. Mozilla’s even sent a cease and desist letter to Gamma.

News of the letter came on Mozilla’s blog from the head of privacy and public policy for the company, Alex Fowler. It was a response to a report by Citizen Lab that claimed Gamma was disguising its spyware to trick victims. Fowler wrote:

As an open source project trusted by hundreds of millions of people around the world, defending Mozilla’s trademarks from this type of abuse is vital to our brand, our users and the continued success of our mission.

Fowler is also quick to point out that the spyware is not affecting Firefox itself, but instead mimics its brand and trademarks to deceive its victims into thinking it is legitimate software. The spyware is labeled as Firefox.exe in the user’s system. That’s probably enough to fool a lot of people, but Gamma’s software includes an exact copy of the assembly manifest of Firefox so even if a more tech-savvy user were to look at the code itself they could still believe it to be valid software

Mozilla fears that this kind of mimicry could confuse the public and keep them from using Firefox out of fear of exposure to the spyware. Again, the spyware does not affect Firefox, it is only built to look like Firefox, but it’s still a valid concern on the part of Mozilla that if people hear “Firefox” and “spyware” in the same sentence it could turn them off to the product.

This is nothing new for Firefox. According to Fowler they regularly deal with people abusing their brand image to try to fool people into downloading malware, to which he says:

Not only are these activities illegal, but we take them seriously because they are deceptive, harm users, cause consumer confusion, and jeopardize Mozilla’s reputation.

The blog post doesn’t mention what Mozilla’s next step would be if Gamma does not comply, but considering how seriously they’re taking it, it’s probably safe to assume there will be a next step.