You can't take the skyOS from me. 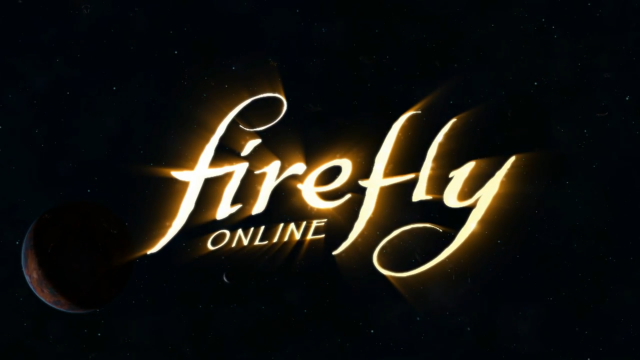 Browncoats rejoice: Fox is bringing Firefly back. But not, you know, as a Netflix exclusive series or something like that. Nope, they’ve decided to release Firefly Online — technically they’re calling it a “multi-user social role playing game” rather than an MMO — for mobile devices. No word if Joss Whedon is involved in any way, but anything that’s actually official is kind of a welcome gift at this point. The bottom line to all this is that I want my digital Nathan Fillion, and I want him now.

MMOs based on sci-fi series have kind of been a thing recently, with games such as Star Trek Online and Star Wars: The Old Republic hitting shelves. Given the Firefly fanbase’s rabid hunger for anything new that’s official, this will probably sell gangbusters. If so, it’s been said that they’ll put out a PC version. So, there’s that.

It’s being developed by Spark Plug Games, a company with a good deal of experience in mobile games. Not all their titles are notable, but they were responsible for the successful Puzzle Quest 2. They showed a teaser trailer at San Diego Comic-Con, and while it gives us a few details about the goals players will have, it obviously didn’t bother to show any gameplay. So we have no idea what kind of MMO it will be. But hey, it’s got ships flying around and stuff!

Also, if you happen to be at SDCC, the team behind the game is chilling over at booth #3249. So please feel free to pressure them into putting in Captain Reynolds in a playable position.