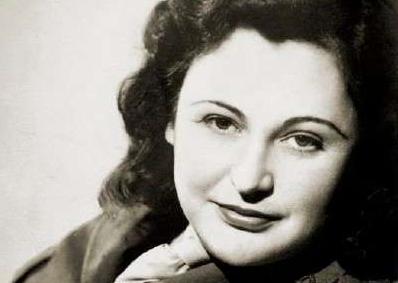 Nancy Wake, pioneer feminist, once said: “I hate wars and violence, but if they come I don’t see why we women should just wave our men a proud goodbye and then knit them balaclavas.”

This past Sunday, at age 98, she passed away.

Known as Australia’s most decorated World War II servicewoman, Wake was at the top of the Gestapo’s most wanted list. She was trained as a spy by the British, and spent WWII setting up escape routes and sabotaging German installations, saving thousands of Allied lives.

Alongside her husband, Frenchman Henri Fiocca, she became active in the resistence movement when France became occupied by the Nazis in 1940.

Oh, and there’s also this line from her bio: “She once killed a German sentry with her bare hands.”

So, yeah, “tough as nails” doesn’t even begin to describe this woman. She was known by the Germans as the “White Mouse” because of her ability to evade capture. According to the Telegraph, she was quite the determined spy, but when fighting broke out she could blend in; “she seemed nothing more than the frivolous young fiancée of a wealthy Marseilles industrialist.”

She was much more than that, however, as those around her knew. She was awarded the Britain’s George Medal and the US Medal of Freedom, and was made a Companion of the Order of Australia in 2004.

She was quite the epic woman, with quite the accomplished lifetime. It’s a lesson in humility if there ever was one.

(via Adventures of Comic-Book Girl)