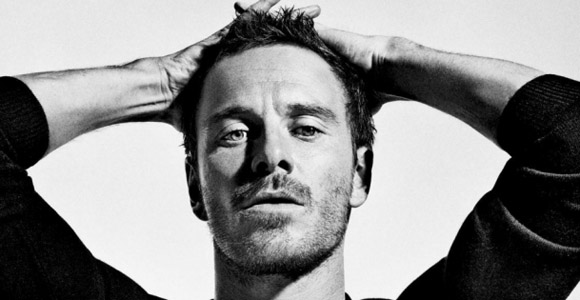 Over the summer we heard Prometheus star Michael Fassbender had landed the lead role in Ubisoft’s film adaptation of their video game, Assassin’s Creed. Not only that, he was co-directing it as well. Then…nothing. Thankfully we can all breathe a big sigh of relief. The project is a go thanks to new financing.

Paris-based Ubisoft Motion Pictures said Fassbender was their first choice for the lead role. Conor McCaughan is set to join the actor for the second half of the directing duties and although Sony had expressed some interest in producing the film, it’s New Regency who’ve picked up the film.

“This is the perfect intersection of what we have been trying to do, and that is to work with top quality talent like Michael Fassbender,” said New Regency CEO Brad Weston. “We see this as our first big commercial action franchise property. Fassbender just did 12 Years A Slave with us, and he is as good an actor as there is right now. The storyline we are pursuing has a great narrative and because Ubisoft’s games are so character and story driven, Assassin’s Creed lends itself perfectly to our goal to re-brand Regency as a filmmaker driven company.”

Ubisoft Motion Pictures CEO Jean-Julien Baronnet said of the pairing, “Bringing aboard New Regency’s renowned production and distribution expertise while maintaining our own creative and financial flexibility ensures that Assassin’s Creed will be a high-quality film that respects the lore and fans of the video game franchise.”

Ubisoft Motion Pictures are also working hard to develop the Splinter Cell and Ghost Recon videogames but no one has forgotten the failure they had with Prince of Persia starring Jake Gyllenhaal. Could Assassin’s Creed redeem them? It will all depend on the script of course but there’s already been talk about how Fassbender doesn’t fit the ethnicity of the main character, as was the case with Gyllenhaal.