Right Now, Facebook Has As Many Users As The Whole Internet In 2004

Folks at Royal Pingdom were the ones to figure it out based on the f8 statement that Facebook currently has over 800 million active users (active users being users who have signed in in the past 30 days). It’s also worth noting that Facebook has more users than the Internet currently on every continent except Asia, and more users than any country, which is a little less surprising. Still, it seems like Facebook is still on its way up somehow. Where will it stop? We’ll probably find out when the Apocalypse arrives. 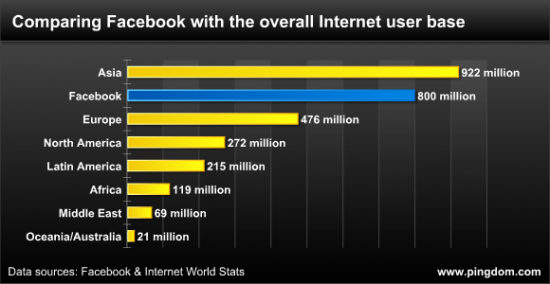 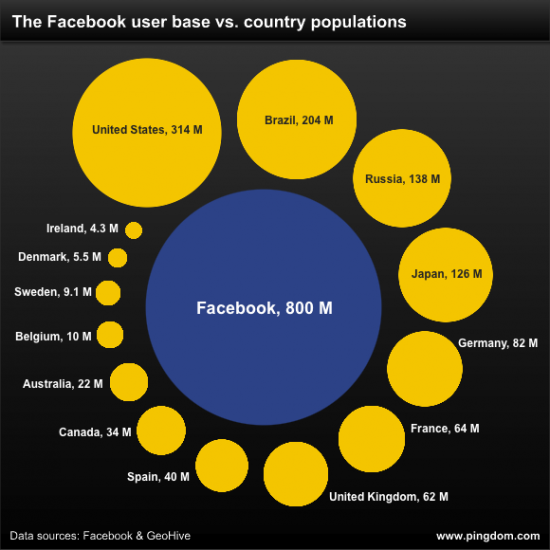