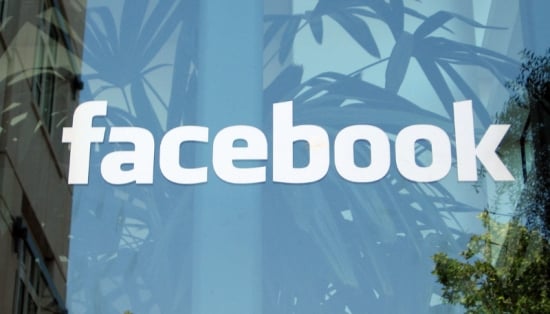 Facebook is trying to make it look like they are keeping their public dialogue on user privacy going by introducing their new “Ask Our Chief Privacy Officer” feature. It allows users to ask direct questions of Facebook CPO Erin Egan, but it’s based around the idea that one person can answer the questions of a billion users. Every month Egan will answer a few submitted questions, but I have a better suggestion for how Facebook can deal with concerns from users.

The move to launch the “Ask Erin” page comes just weeks after Facebook did away with user voting to decide on policy issues, and it’s Facebook’s new way of appearing very concerned about what you think of their privacy policies without having to actually do anything about it. This feature is a joke.

Egan won’t be answering every question that comes through the page, because it would be impossible for one person to handle the privacy concerns of one billion users. That’s why this is an unrealistic way to try to deal with people’s privacy concerns, or with anything else for that matter.

Instead of this empty gesture, why not adopt a system that will actually force Facebook to answer legitimate concerns of its users? A We The People style petition site, where Facebook would have to answer any questions that get a certain number of likes, would be a far more realistic solution. It would also save Egan from having to pretend to sift through countless submissions, and only address issues shared by many users.

Basing which questions get answered on user support means that Facebook won’t have to go through every question that gets submitted, and it also lets the user community curate what issues get addressed itself. Obviously the We The People model isn’t perfect, and ridiculous submissions like building a Death Star or assigning official state Pokémon get through, but it’s a much better system — for both sides — than “Ask Our CPO.”

Maybe if enough people “Ask Erin” about what she thinks of my suggestion Facebook will consider adopting it.