Please check out this film. 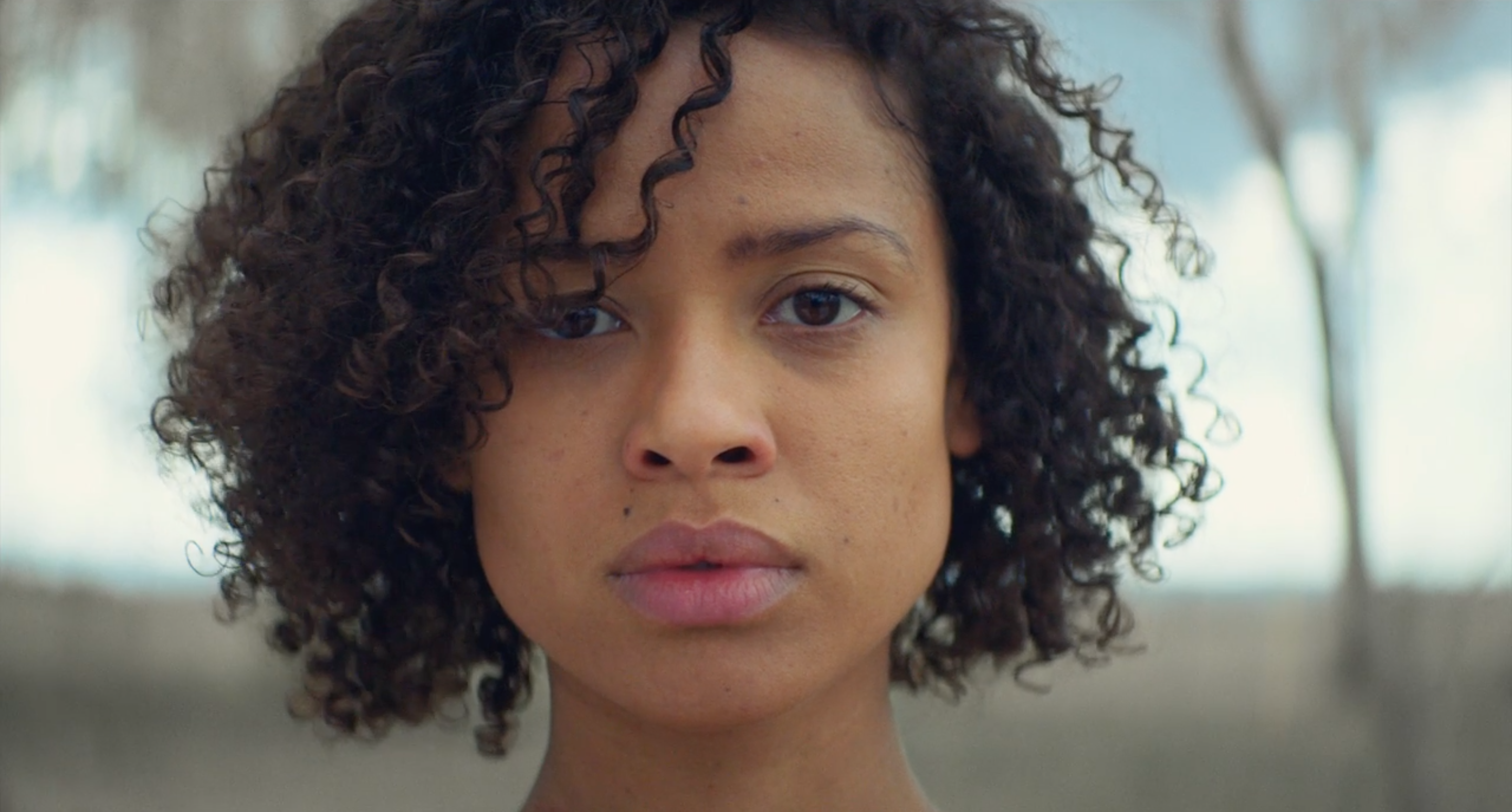 Fast Color might not have been in theaters for very long, but the critical darling received raves for a powerful tale of mothers, daughters, and superpowers. In her review for The Mary Sue, Valerie Complex wrote that “Despite some hiccups, Fast Color is a movie that proves you don’t need $100 million budget to make art work, just a personalized story and the belief that women can carry their own stories at the movies.”

We’ve got an exclusive clip of one of the bonus features from the upcoming home release to celebrate the digital launch of the film. Check out our exclusive clip, “Legacies of Mothers and Daughters,” below.

The emphasis on the power of women, and of generations of women, is incredible. Many superhero stories tend to focus on fathers and sons, or fathers and daughters. Mothers tend to get fridged, forgotten about, or marked as unimportant. This is a film that focuses entirely on three generations of powerful, strong women, their powers, and how their powers connect to each other. It’s revolutionary in its own way.

Actress Lorraine Toussaint talks about the theme in depth, saying, “The lengths we go to protect our children, to keep them safe … and then you have to let your children go, and then they become what they’re meant to become, and suddenly they’re leading you.” Actor David Strathairn agrees, saying there’s something “universal” about the passing of the torch.

Female-driven stories matter, so if you want more films like Fast Color, download the digital version of the film (available now) or pick up a copy of the blu-ray/DVD on July 16 to show studios that there is an audience hungry for these films. In the meantime, celebrate the fact these stories are finally being told, even if Lionsgate won’t market them properly.