Movie Review: Fast Color Gives Us What Other Movies Won't | The Mary Sue

Movie Review: Fast Color Gives Us What Other Movies Won’t 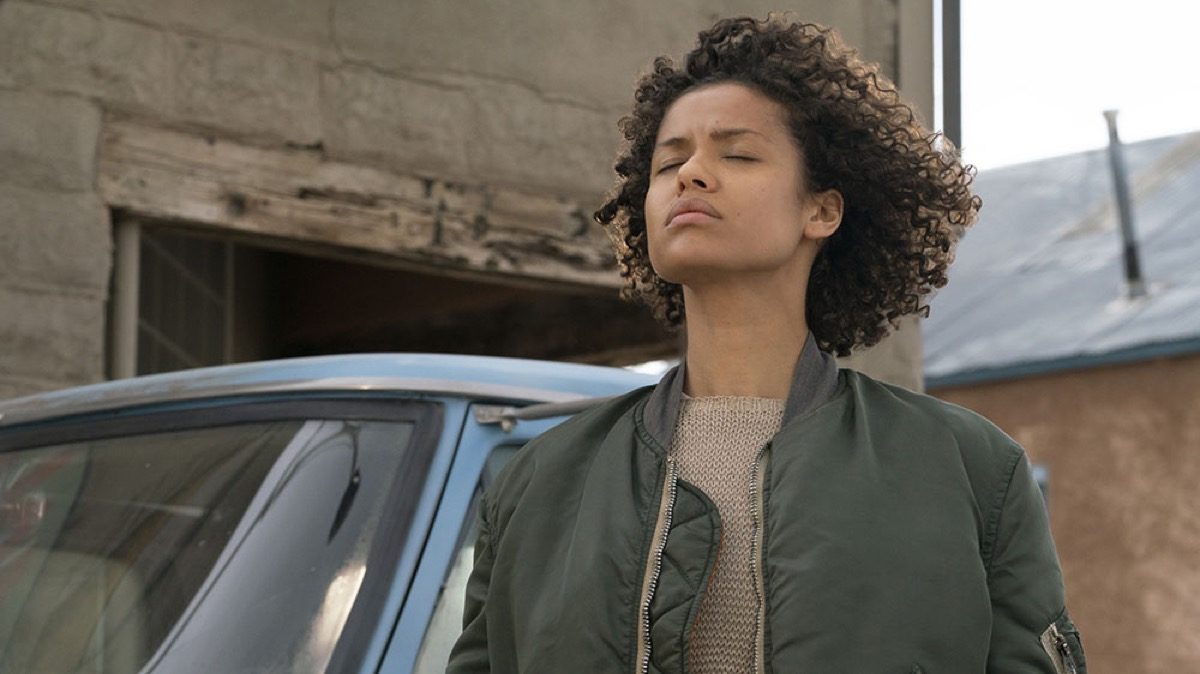 The notion the superhero movie is nothing new. Marvel and DC have dished out film after film over the past 10 years, hoping to achieve billion-dollar success. However, neither film house had given fans a substantial representation of women and people of color until Ryan Coogler’s Black Panther. Julia Hart’s new film, Fast Color, aims to change that with actress Gugu Mbatha-Raw as super powered woman on the run in the west, thus giving moviegoers something no film is giving us right now: superpowered Black women.

The Earth is in severe drought, and water, wherever it comes from, is expensive and rationed. Tired of wandering in this western apocalyptic wasteland, Ruth (Gugu Mbatha-Raw) rents a room at a run-down motel in the middle of nowhere. This is when Ruth’s secret is exposed. She is a powerful energy source (think Storm from X-Men) with seizures that create devastating Earthquakes. She thinks she’s alone, but she’s being followed by a government entity that wants access to her powers—voluntarily or by force.

Ruth doesn’t know how to get her powers under control, so she goes home to find some answers. She ditched a drug habit and her parental duties long ago, so upon her return, she faces her mother Bo (Lorraine Toussaint) and daughter Lila (Saniyya Sidney). Bo is noticeably hesitant to accept Ruth back into the home, for fear that she will put both her and Lila’s lives at risk with her seizures.

It’s later revealed that both Bo and Lila have the ability to shape matter and molecules how they see fit. Anytime the two use their powers, they witness the “fast color” effect, which is a multicolored aurora that is only visible to them. Ruth can’t access the colors, but wants to try while at home. As pressure mounts, and the threat draws near, Ruth has to decide whether to leave her family behind again or face the threat head-on.

Hart excels at making this bleak, dry desert aesthetic appear beautiful, yet isolating. Fast Color unintentionally deconstructs the superhero genre. This isn’t a traditional superhero film, as there’s no fancy CGI or an audacious final showdown with the big bad. In fact, the powers are secondary in this story. The focus is on this broken family trying to repair itself, bonding through the exploration of their family history, and using that history to become self-aware. You come to care about these people, instead of only caring about what they can do. 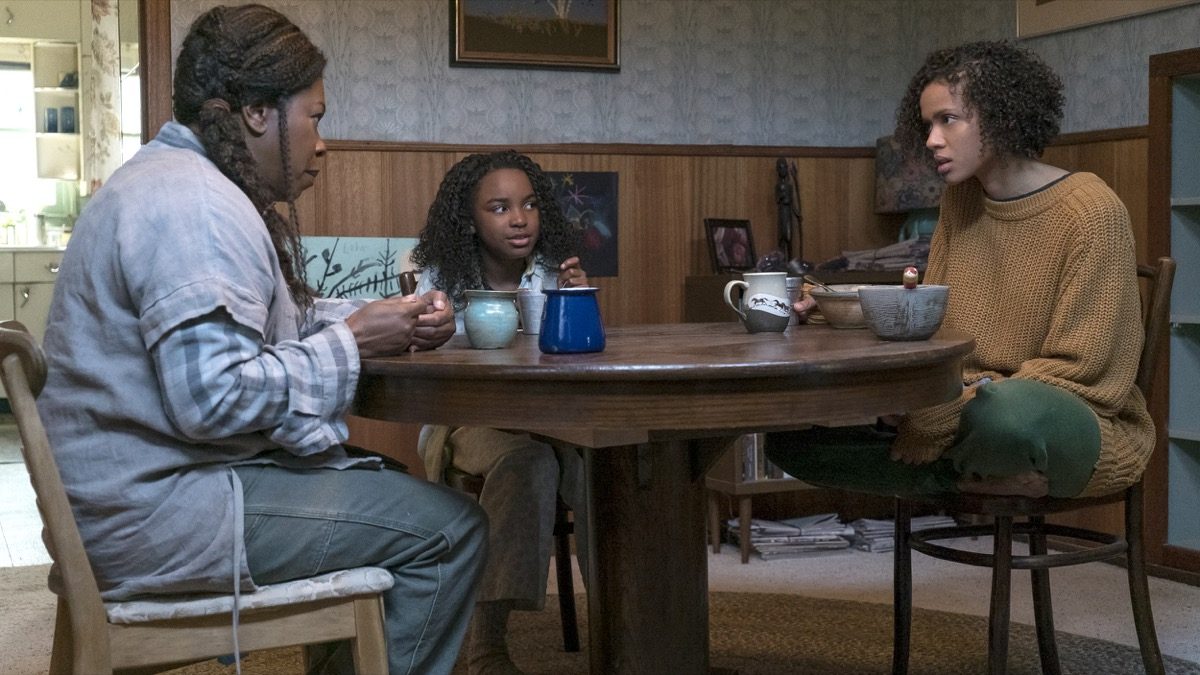 At the core, this compelling cast of women holds the film together with their empathetic, earnest performances. With Gugu Mbatha-Raw at the forefront, she looks like a superhero with the dusty, long black trench coat, and brooding attitude, but you find that’s not a cape, just another way for the character to hide herself from the world. Wearing every expression on her face as she battles internal demons and external hazards, Raw delivers these emotional beats with poise and gusto.

To create something so fresh is to also run into challenges. The film lacks a sense of urgency because the stakes aren’t high enough. The antagonists disappear for 30 minutes in the middle, which caused me to forget there was a threat at all. The reason Ruth is being hunted is that her unique gifts are essential to addressing the drought crisis, but that isn’t made clear quickly enough and makes the hunters appear purposeless throughout the first and second act.

At the conclusion, the film hints at a possible sequel. It’s good to see the door left open for more world building, and more history on the “fast color” effect and what it means to those who carry these powers. Despite some hiccups, Fast Color is a movie that proves you don’t need $100 million budget to make art work, just a personalized story and the belief that women can carry their own stories at the movies.