Our First Poster for the Remade Evil Dead 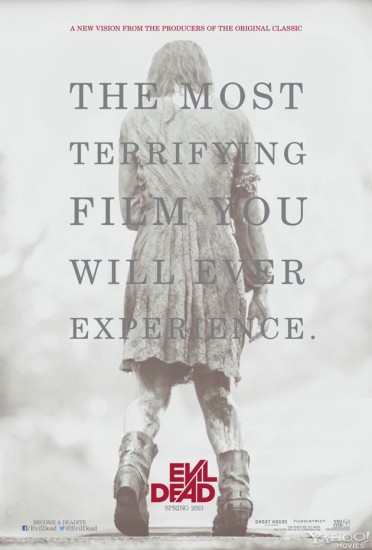 It’s one thing to remake a classic horror film, but when you do it by giving the formerly male lead role to a female character, you arouse our interest. Here’s the first poster for Evil Dead, the upcoming remake of The Evil Dead.