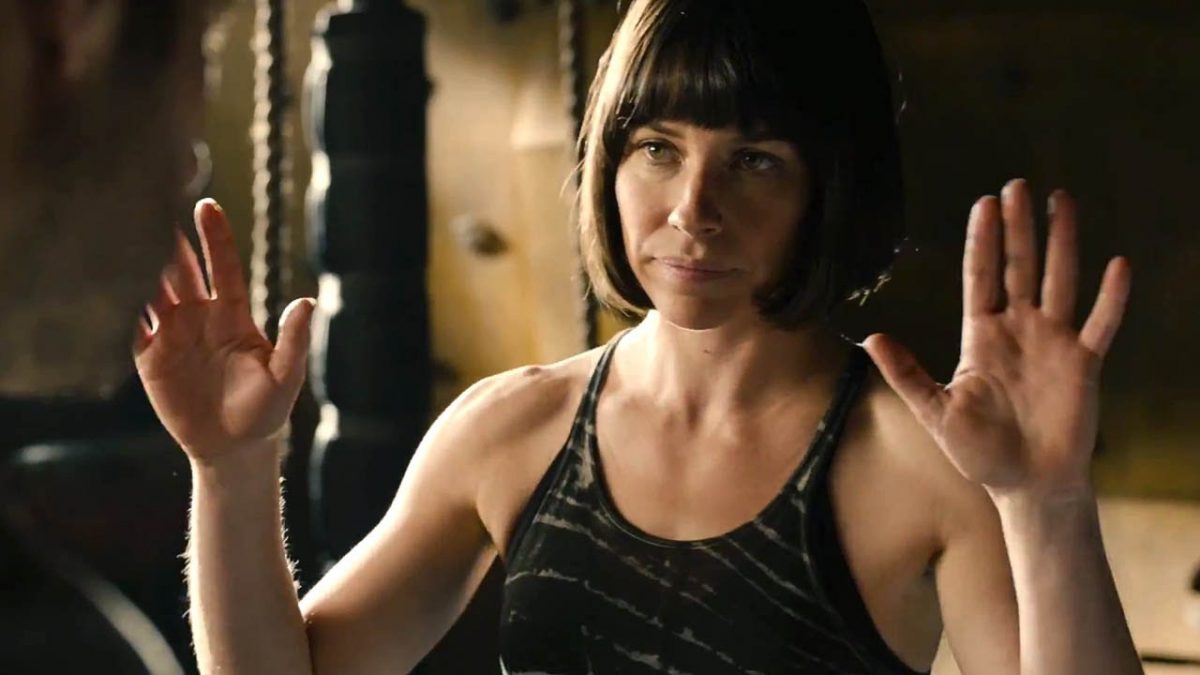 Evangeline Lilly appeared on a panel about stuntwomen in the industry, where she accused a misogynistic stunt coordinator of intentionally injuring her on the set of Lost. Lilly claimed that the injury was retaliation after she requested to do her own stunts for an action scene that involved her rolling off a high tree branch and hanging onto it. While Lilly was safely harnessed to the branch, the rough bark of the tree shredded the skin on her forearms. Lilly said, “There were open wounds, pus-y and oozing. I looked like a mutant. My mom said, ‘You’ll never be able to wear an evening gown again!’”

Lilly had requested moleskin padding to protect her arms, but the coordinator refused it, saying that the moleskin would show up on camera. “I felt it was him saying, ‘I’m going to put you in your place for standing up to me,’” she said. “It was either cow to his power or hurt myself. I was in my 20s then. Now, I would probably back down.” Lilly’s account is the latest in a series accusations against irresponsible, misogynistic and abusive stunt coordinators.

Eliza Dushku accused stunt coordinator Joel Kramer of molesting her during the filming of True Lies, and forcing her to do a dangerous stunt in retaliation. Dushku broke several ribs during the stunt gone wrong. She was 12 years old. Uma Thurman was also injured on the set of Kill Bill after director Quentin Tarantino coerced her into driving an unsafe stunt car. Thurman crashed the car, which resulted in permanent damage to her neck and knees. Though the production had stunt coordinator Keith Adams on-set, Adams claimed that Tarantino purposely kept him and crew off set for the day.

The stuntwomen on the panel shared stories of sexism in the industry, calling out the stunt industry for discriminatory practices. Veteran stuntwoman Deven MacNair called out the common industry practice of ‘wigging’, where a male stunt man dons a wig and does the stunts for a female actor. “That was my greatest stunt. ‘Wigging’ robs us of our pension and health, robs us of the experience we need to get the next job,” she said. MacNair was backed up by Black Panther stuntwoman Janeshia Adams-Ginyard, who said “There are qualified people of every ethnic group and gender. Wigging should not be taking place.” MacNair discusses the effects of ‘wigging’ in an interview with Good Day LA below:

Stuntwoman Sharon Shaffer also brought up the practice of “paint down”, i.e. applying dark makeup to white stunt performers to allow them to double for black actors. “It’s going on every week,” Shaffer said. “It’s the return of the minstrel-era blackface. The rightful owner of that job didn’t get it, or didn’t even get a phone call.”

Adams-Ginyard “How many guys did this guy pass and not a single person said a word? Hair, makeup, wardrobe – nobody said a word. There’s the problem. So many people don’t want to make waves, but when you are silent, you are profiting the guilty. We have to be leaders. We can’t be followers. Let’s talk about the change that needs to happen.”