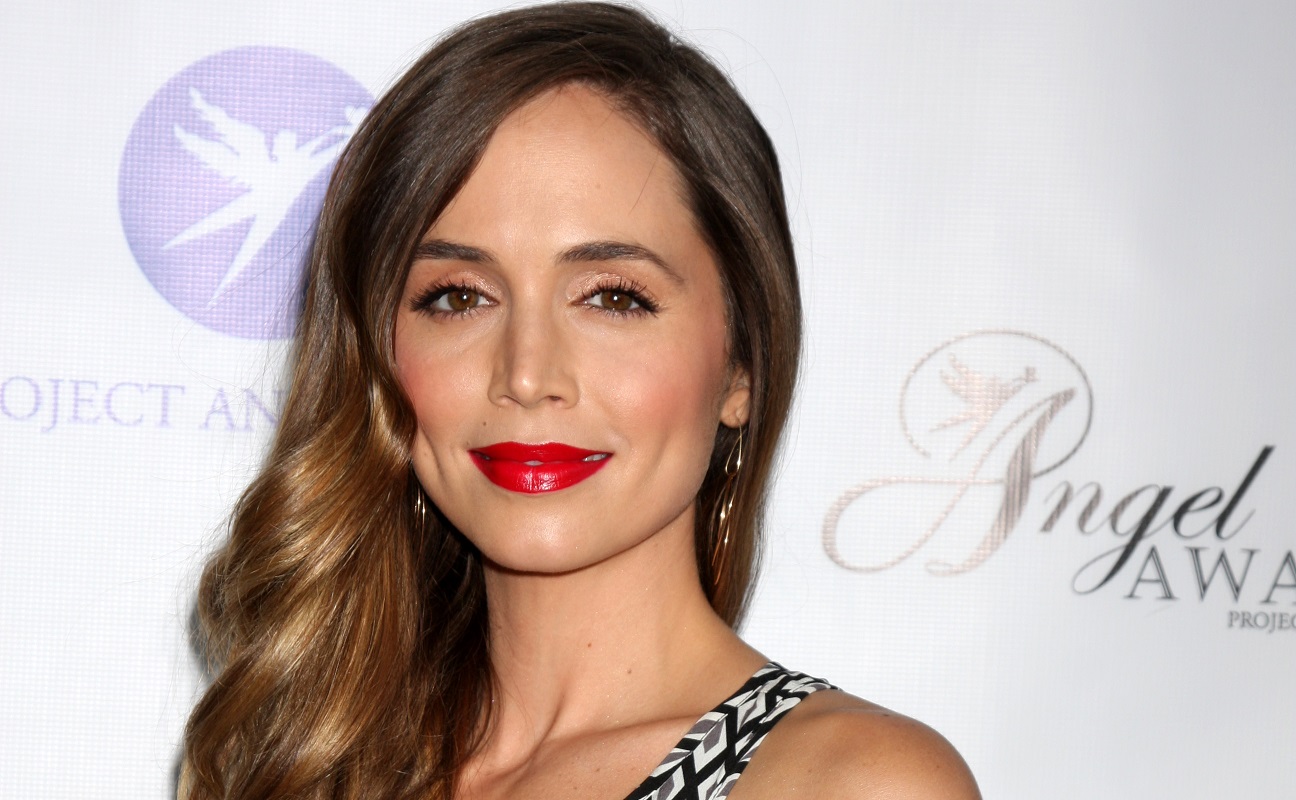 [Content warning: This article describes a description of molestation.]

Buffy the Vampire Slayer and Bring It On actress Eliza Dushku is the latest person to speak up as part of the national reckoning with sexual harassment and assault. Yesterday, she shared a Facebook post in which she alleges that stunt coordinator Joel Kramer molested her during the shooting of True Lies, when she was 12 and he was 36.

“Ever since [the alleged molestation], I have struggled with how and when to disclose this, if ever,” she wrote. “At the time, I shared what happened to me with my parents, two adult friends and one of my older brothers. No one seemed ready to confront this taboo subject then, nor was I.”

“I am grateful to the women and men who have gone before me in recent months. The ever-growing list of sexual abuse and harassment victims who have spoken out with their truths have finally given me the ability to speak out. It has been indescribably exhausting, bottling this up inside me for all of these years.”

In addition to feeling braver thanks to the many other voices speaking out, Dushku wrote that she was also motivated to post her allegations after realizing Kramer was still working in the industry. “Years ago, I had heard second hand that Joel Kramer was ‘found out’ and forced to leave the business,” she wrote. “I learned recently that in fact he still works at the top of the industry. And a few weeks ago, I found an internet photo of Joel Kramer hugging a young girl. That image has haunted me near nonstop since. I can no longer hide what happened.”

In her post, Dushku also described Kramer’s alleged grooming and molestation. (Only read this part if you’re in an okay place, as it’s detailed.) “I remember, so clearly 25 years later, how Joel Kramer made me feel special, how he methodically built my and my parents’ trust, for months grooming me; exactly how he lured me to his Miami hotel room with a promise to my parent that he would take me for a swim at the stunt crew’s hotel pool and for my first sushi meal thereafter. I remember vividly how he methodically drew the shades and turned down the lights; how he cranked up the air-conditioning to what felt like freezing levels, where exactly he placed me on one of the two hotel room beds, what movie he put on the television (Coneheads); how he disappeared in the bathroom and emerged, naked, bearing nothing but a small hand towel held flimsy at his mid-section. I remember what I was wearing (my favorite white denim shorts, thankfully, secured enough for me to keep on). I remember how he laid me down on the bed, wrapped me with his gigantic writhing body, and rubbed all over me. He spoke these words: ‘You’re not going to sleep on me now sweetie, stop pretending you’re sleeping,’ as he rubbed harder and faster against my catatonic body. When he was ‘finished’, he suggested, ‘I think we should be careful…,’ [about telling anyone] he meant. I was 12, he was 36.”

Dushku also alleges that Kramer was inappropriate toward her on set. “Why didn’t an adult on the set find his predatory advances strange — that over-the-top special attention he gave me. Fairly early on he nicknamed me ‘Jailbait’ and brazenly called me by this name in a sick flirty way in front of others (at the time, I remember asking one of my older brothers what it meant). Sure, I’ve come to understand the terrible power dynamics that play into whistle-blowing by ‘subordinates’ against persons in power, how difficult it can be for someone to speak up. But I was a child. Over the years I’ve really struggled as I’ve wondered how my life might have been different if someone, any one grown-up who witnessed his sick ways, had spoken up before he lured me to that hotel room.”

Kramer has denied the allegations, saying he was “floored” to hear about them. “All I can say is nothing sexually … nothing inappropriate ever happened,” he said in a phone call with Vanity Fair. To Deadline, he said, “How does a guy like me fight against something like this? I don’t know what to do. I guess I’ll have to get a lawyer and file a lawsuit against her for defamation and slander.”

However, Dushku’s legal guardian on the True Lies set, Sue Booth-Forbes, corroborated Dushku’s story in a statement to Deadline. “I was on the True Lies set for three weeks,” she said, “and reported Joel Kramer’s inappropriate sexual behavior towards 12-year-old Eliza to a person in authority. I was met with blank stares and had the sense that I wasn’t telling that person anything they didn’t already know.”

“May Eliza be believed and supported,” Booth-Forbes continued, “and may her courage in telling her truth make a contribution to the sea change that is in progress.”