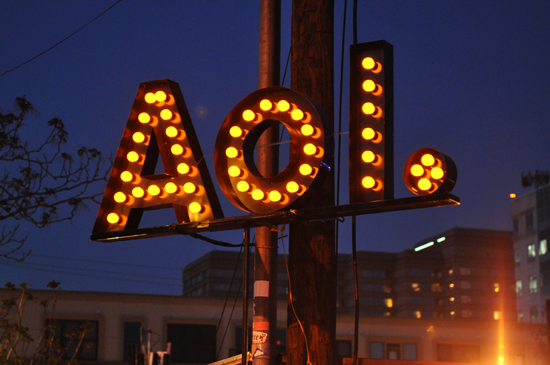 And he wasn’t found for two entire months. But how does one man avoid security for two months inside a major company’s office? By being very aware of his surroundings, apparently. Simons made it a habit to continue working as long as someone else was there late into the night. He also discovered three couches that appeared to be outside the security guard patrols and staked his claim as his sleeping spots. First thing in the morning, long before anyone else arrived, he’d head to the company’s gym to work out and shower.

Add in the free lunch provided by AOL and the laundromat within the compound and Simons found little reason to leave, spending very little during his time there. For the first month, he parted with a whopping $30 due to occasional trips to eat outside food when the constant cycle became too much. But he did manage to get in pretty good shape.

He was eventually caught when one of the building managers scoured the place to find Simons. One can only wonder what tipped them off to his living situation. Did they catch on due to badge swipe histories or was it simply weird to always see him first in the morning and last at night?