You know, like George Washington. That song is factual, right? 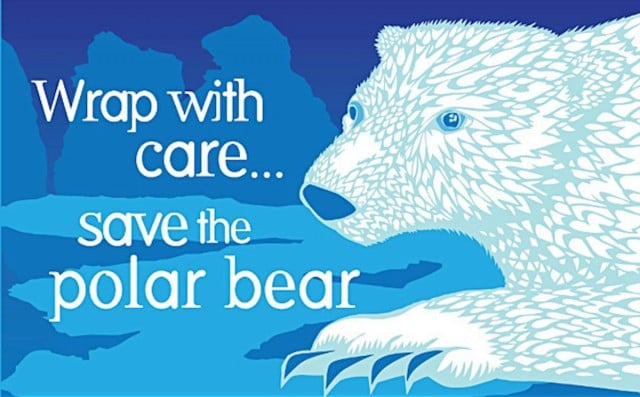 The connection between condoms and endangered species is kind of obvious when you think about it. There are more than seven billion people on the planet, and the faster our population grows, the more we interfere with the habitats of other animals. That’s why the Center for Biological Diversity decided to emblazon condom wrappers with reminders that using them might just help save some animals.

Just head over to endangeredspeciescondoms.com and look at those adorable sea turtles, sea horses, and whatever the heck a “hellbender” is. Seriously, that thing sounds kind of like how you wind up with a bad hangover. Maybe these animals wouldn’t be endangered if they just had some better PR. We think it’s safe to assume the first rule of PR is, “Don’t let your client sound like a Bond villain.”

Anyway, if you have trouble remembering to use protection and need some handy endangered animal reminders that you’re not the only one affected by your decisions, you’ll have to sign up as a Center for Biological Diversity volunteer or show up at an event where they’re handing them out. Unfortunately, they’re not for sale, which is a shame, because they’d make great ice breakers when having “the talk” with your kids.

“Remember, Timmy: When you’re feeling tender… think about the hellbender.” On second thought, no, don’t ever say that to anyone. That sounds like some kind of really uncomfortable position you only find out about on a really weird Internet search.

(via LiveScience, image via endangeredspeciescondoms.com)