Eliza Dushku Speaks Out About Bull Harassment in New Op-Ed

The actress details her experience working on the CBS procedural. 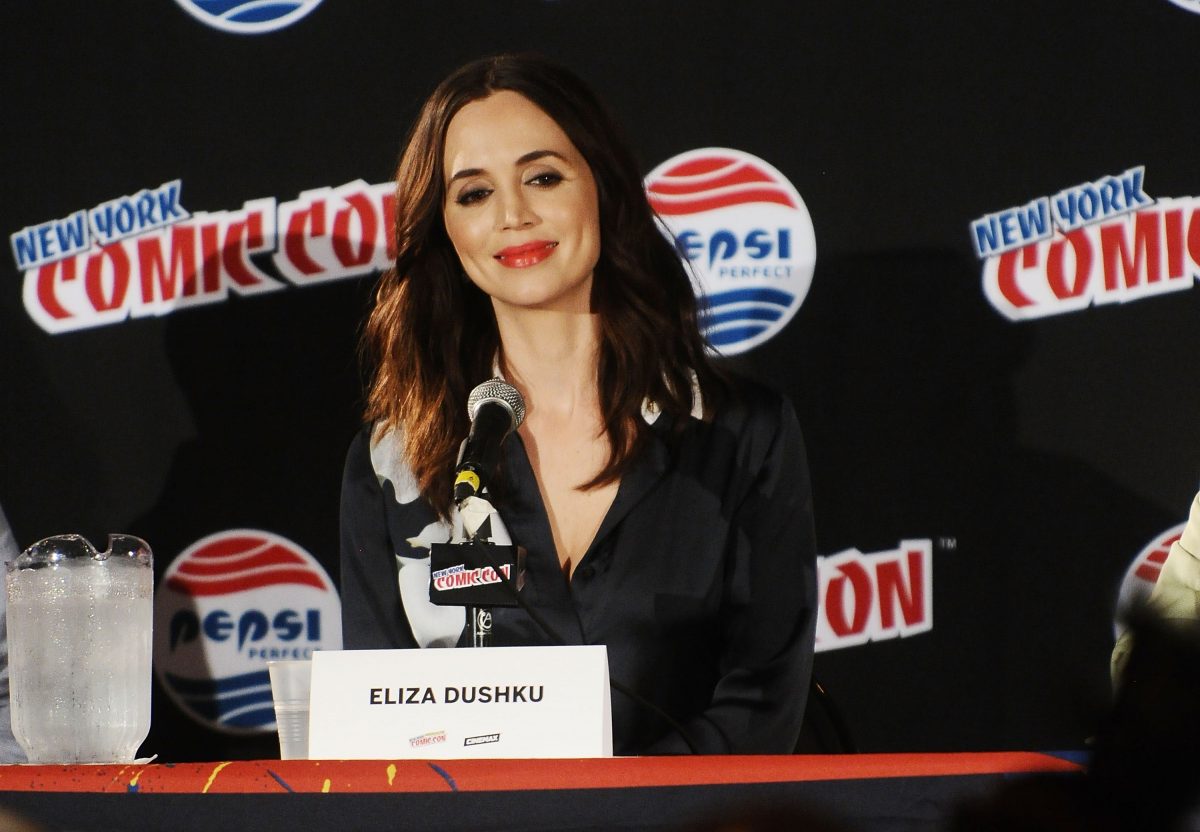 Another upsetting chapter of the #MeToo Movement unfolded last week after the New York Times reported that CBS paid Eliza Dushku $9.5 million in a sexual harassment settlement. Dushku was cast on the CBS procedural Bull with a planned co-starring role to follow, but was fired after she complained about being sexually harassed by the show’s star Michael Weatherly.

Dushku declined to comment in the New York Times article citing her settlement, but is now telling her story to the Boston Globe in a new Op-Ed. She begins by laying out the facts, stating unequivocally:

The narrative propagated by CBS, actor Michael Weatherly, and writer-producer Glenn Gordon Caron is deceptive and in no way fits with how they treated me on the set of the television show “Bull’’ and retaliated against me for simply asking to do my job without relentless sexual harassment. This is not a “he-said/she-said” case. Weatherly’s behavior was captured on CBS’s own videotape recordings.

Weatherly did all this. His conduct was unwelcome and directed at me. Watching the recordings in the settlement process, it is easy to see how uncomfortable, speechless, and frozen he made me feel. For Weatherly’s part, it looks like a deeply insecure power play, about a need to dominate and demean. In no way was it playful, nor was it joking with two willing participants. It was not “Cary Grant ad-libbed lines,” an incredulous Weatherly excuse which, even if true, asks us to believe that Hollywood behaviors from 70 years ago might be acceptable today. What is hardest to share is the way he made me feel for 10 to 12 hours per day for weeks. This was classic workplace harassment that became workplace bullying. I was made to feel dread nearly all the time I was in his presence. And this dread continues to come up whenever I think of him and that experience.

Clearly the network is completely unaware of what even constitutes sexual harassment, and thinks that an actress cursing on set is somehow indicative of her lack of professionalism. The network execs also decided that because Dushku had appeared in Maxim and posed in a swimsuit, she should have expected the harassment.

My talent representatives spoke to Caron about my firing months later. Caron defended Weatherly, explaining he had simply exhibited “frat” behavior and added, “What does [Eliza] expect, she was in Maxim.” On the subject of my legal rights, Caron said to my manager, “If Eliza wants to be out of the business by suing CBS, she can be out of the business.”

The boys’ club remains in full force at CBS. The bullying continued. In the settlement process, CBS used as defense a photo of me in a bathing suit, pulled from my own Instagram, as if this suggested I deserved or was not offended by the sexual harassment I experienced.

The article is worth reading in its entirety, and depicts CBS as a boys club with zero accountability. Given what we know now about Les Moonves, it’s no surprise that his misogynistic behavior trickled down throughout the network. What a gross legacy.