How does this guy still have a job? 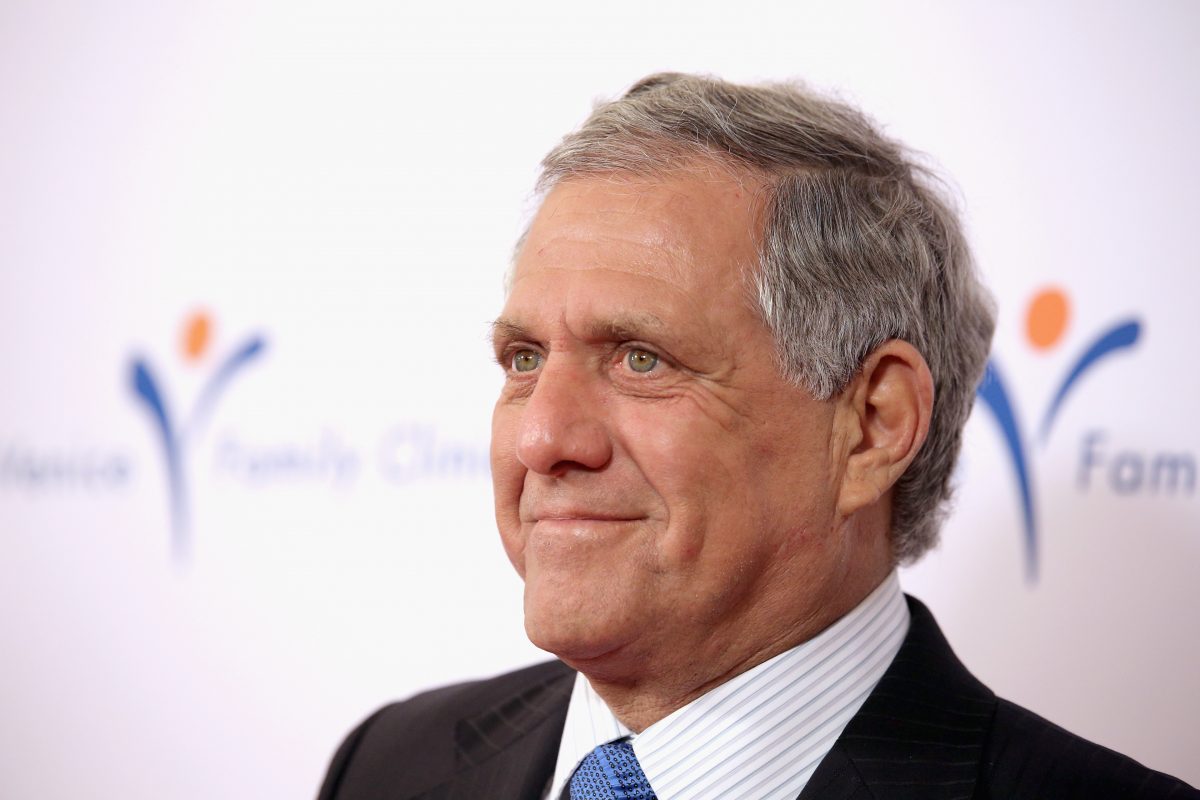 Article updated below as of 2:12pm PST

At the end of July, Ronan Farrow published an article in The New Yorker detailing sexual harassment and assault claims against CBS CEO Les Moonves. The news made headlines, and CBS promised to investigate the allegations, but since then there’s been radio silence from the network as Moonves quietly continues on as CEO (he is currently negotiating his exit from the company). As a result of Farrow’s article, more women are coming out of the woodwork to share their experiences of harassment, intimidation, and assault at the hands of the executive.

The response was so strong that Farrow has published a follow-up to his exposé, featuring testimony from six additional women who said that Moonves forced them to perform oral sex, solicited sexual favors from them, and then used harassment and coercion to intimidate them into silence. The women include former executives, assistants, make-up artists, and writers, many of whom left the industry after their traumatic experiences with Moonves.

In addition, Farrow found complaints from several female masseuses at the Four Seasons Hotel who claimed that Moonves repeatedly exposed himself to them and tried to solicit sexual encounters. All of the encounters follow the same pattern: Moonves allegedly plies his victims with wine and offers to help them in their career before abruptly attacking them and attempting to force himself onto them. The women who were able to fend off his advances were then met with hostility, coldness, and verbal abuse.

And if you’re wondering (like I am) how Moonves is allowed to keep his job, the answer is simple: power. As CEO of CBS, Moonves has a tremendous amount of power over the board of directors, and while his contract stipulates that he can be fired sans compensation over sexual harassment, there are still a number of provisos in place that grant the CEO a golden parachute of up to $100 million dollars.

Furthermore, there’s the question of bias in the internal investigation. Two law firms, Covington & Burling and Debevoise & Plimpton, have been hired to conduct an independent investigation into the allegations. Both firms receive substantial work from the network, so they are essentially investigating their employers, which is hardly “independent.”

In response to the latest article, Time’s Up has issued a statement, saying:

Six more women have made bone-chilling allegations of abuse, harassment and retaliation against Les Moonves. We believe them. These new allegations are in addition to the previous six women who have already bravely spoken out and detailed horrific behavior from Moonves. Nineteen current and former CBS employees have also alleged that former CBS News Chairman Jeff Fager condoned sexual harassment in his division.

These allegations speak to a culture of toxic complicity at CBS, where the safety of women was continuously ignored to protect the careers of powerful men and the corporation. The CBS Board of Directors has an obligation to move swiftly and decisively to create a safe work environment for all and rid the company of this toxic culture.

CBS, as you sit in a room debating next steps to rectify the damage done, remember that the world is watching. We will accept nothing less than full transparency of the investigation’s findings, a commitment to real change across all levels of CBS management and no reward for Les Moonves.

We’ll have to wait and see what, if any, penalty Moonves will face for his alleged actions.

New: 3 hours after this story ran, CNN reported Moonves will step down. We can now report that he will no longer receive any exit compensation, pending outcome of investigation, and that a portion of those funds will go to #MeToo causes. Updates here: https://t.co/4JgM7OV6cw

(via The New Yorker, Deadline, image: )