4,000 Elderly People in the U.K. Received Letters Asking if They Exist 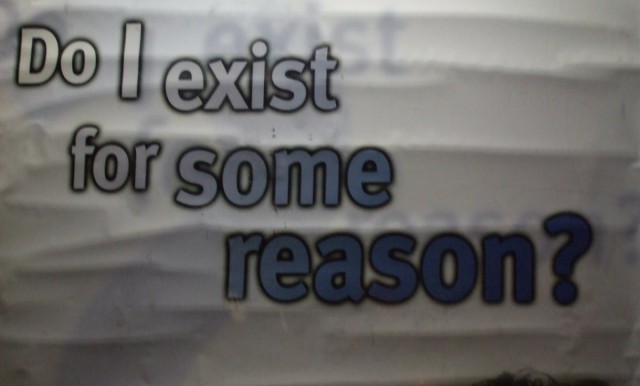 4,000 retirees in Jersey (old Jersey, not New Jersey) received a document titled “The Certificate of Existence” to confirm that they are still alive. The letter was to insure the government was not paying out pensions to the accounts of the deceased, but come on — there has to be a better way than a letter asking if they’re dead yet.

The head of the pension fund Ron Amy admitted they should have been more sensitive, but also called the audit necessary. He told the BBC, “Pensions schemes really have to do these exercises because we do not always get told when somebody dies.”

It would also probably help not to give your pension audit documents creepy titles like “The Certificate of Existence.”

At least they didn’t just send Eric Idle around with a cart.

(The BBC via Boing Boing, image via Andy MacLeod)