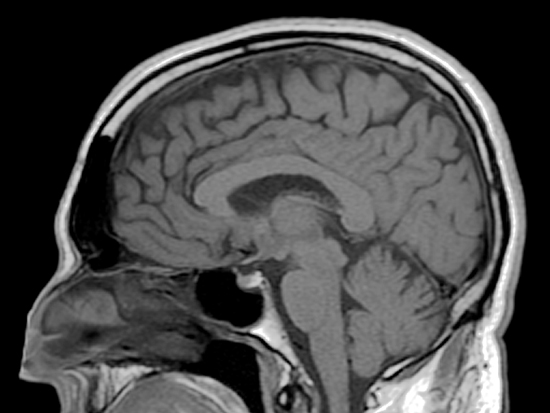 A childhood filled with Reader Rabbit and other educational doodads appears to be the key to improved cognitive development later in life. Everything else, including whether your parents were loving or not, has no discernible effect. At least, that’s what Martha Farah, Director of the Center for Neuroscience & Society at the University of Pennsylvania, and her colleagues have concluded after a twenty-year study.

Over the course of the study, the group recorded details like how many children’s books the participants had, whether they had toys that taught about colors or numbers, and if they played with toy or real musical instruments. In addition to these educational elements, they gave the participants a score based on how much support and care they received from their parents. They also performed brain scans on all those being studied. Their results, presented at the Society for Neuroscience‘s annual meeting, were somewhat surprising.

Specifically, cognitive stimulation at the age of four had the most profound effect on the development of each subject’s cortex. Those with educational toys and the like showed a more-developed, and thus thinner, cortex at the conclusion of the study. The group says that all other factors — including the child’s parental score — had no effect on this development.

It’s worth noting that this study included a mere 64 participants from what the abstract for the study calls “a low socioeconomic status background.” Not only is that a relatively small sample size, but including only a certain background means that the conclusions could be skewed by not controlling for other environmental factors common to that background.