Surprise! You May Have Been Mining Bitcoins for an eSports Company 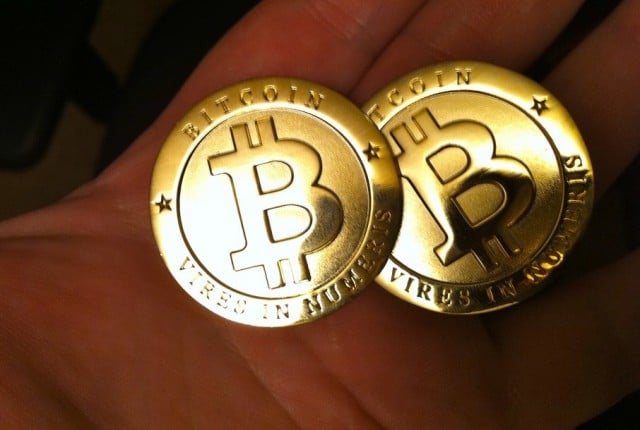 So how did the Bitcoin mining software end up in the client to begin with? It was put there — on purprose — as an April Fools’ joke. ESEA admins inserted the Bitcoin code into the anti-cheating client on April 1st when Bitcoins were riding high at around $200 a piece. ESEA co-founder Eric Thunberg said they ran the modified code on their own accounts for a few days before deciding it “wasn’t worth the potential drama.”

The admins killed the Bitcoin code and thought that was the end of their terrible, horrible, no good, very bad idea. Two weeks ago when they rebooted their servers, they also rebooted the Bitcoin modified code, and it spread to more than just their admin accounts. By the time anyone realized what had happened, the ESEA was sitting on $3,602.21 worth of Bitcoin.

Users caught on when they noticed their systems were working harder than usual, with one angry user complaining the Bitcoin software fried his graphics card.

As to not come across as total monsters in this situation, the ESEA said they’ll put the money into their prize pool for upcoming competitions. They’ve also offered a free month to all their subscribers, even the ones not affected by their dumb Bitcoin move. That’s a nice gesture, but it’s not enough for the guy with a fried graphics card. He points out that a free month is worthless when he’s on the hook for a new high-end graphics card.

Maybe you could use some of that $3,602.21 to buy him a new graphics card — Oh! Or maybe just blow it all at a carnival winning him a really sweet stuffed banana.

(PCGamesN via The Daily Dot, image via zcopley)