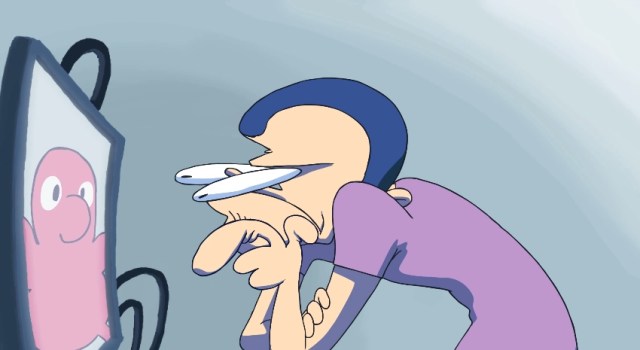 Well, folks, EA’s finally gone and dropped their Online Pass program. In case you weren’t aware that this was a thing, the publisher was essentially holding multiplayer and similar video game features behind a gate that was meant to help promote anything but used game sales. That’s dead and gone, at least going forward. That said, the fact that EA’s officially discontinued the Online Pass so close to Microsoft’s next-gen console reveal is worrisome.

There’s been constant reports and rumors from all sides that the next Xbox will somehow curb used game sales, though Microsoft’s supposedly claimed this is not the case via a leaked memo. We won’t really know for certain until they unveil everything on May 21st, but it doesn’t seem unreasonable to think that this will definitely be one of the talking points.

This all stems back to an email received by GamesBeat from John Reseburg, EA senior director of corporate communications:

“Yes, we’re discontinuing Online Pass,” EA senior director of corporate communications John Reseburg confirmed to GamesBeat in an e-mail. “None of our new EA titles will include that feature.”

The claim is that they’ve heard feedback from folks and decided to do away with it, but I don’t know if I’m willing to give the benefit of the doubt here. EA’s not exactly know for kind gestures, but it’s hard to say if the program had any real impact. They might well have been cutting off an ineffectual program at a time where always-on requirements have become a hot topic.