Looking Forward to EA’s Free-to-Play Command & Conquer? You Might Want to Sit Down for This

We guess it's also free-to-not-play. 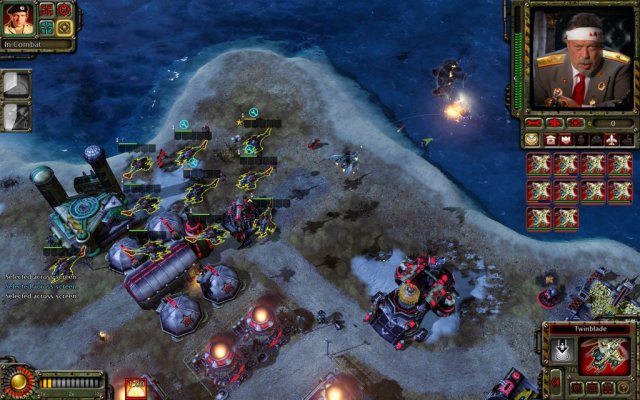 Command & Conquer is a popular real-time-strategy franchise, though clearly not popular enough for EA to go ahead with the free-to-play version it had been working on. They’ve sacked the project after a disappointing round of alpha testing.

From the letter posted on the CommandAndConquer.com site yesterday, it looks like besides being free-to-play (see: micropayments) they were making a very different game than what C&C fans are used to — or want. In the statement, the Victory Studios Team wrote:

…we shifted the game away from campaign mode and built an economy-based, multiplayer experience. Your feedback from the alpha trial is clear: We are not making the game you want to play.

Since the economy mentioned worked by allowing players to pay real money for in-game items, that means alpha testers put up real cash that EA says it will be refunding.

Many people have been critical of EA, but cancelling a game that players aren’t enjoying seems like an uncharacteristically good move on their part.