EA Snaps Up Domains Up to Battlefield20.com, So Rock, Paper, Shotgun Grabs Battlefield21.com 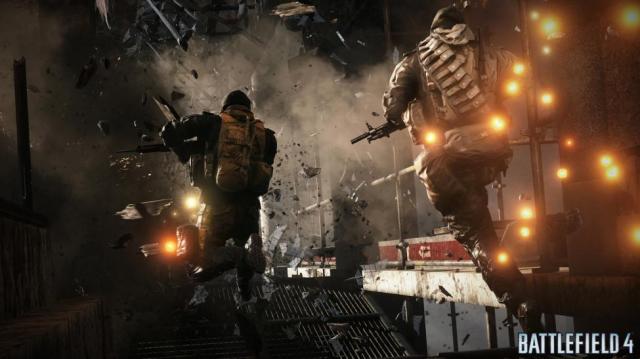 If you love games where you pretend to kill your friends and strangers over the Internet, then you’re probably down with EA’s Battlefield series. Battlefield 4 is coming out this Fall, but EA has plans for even more sequels to the game. Kind of a lot of them, in fact.  They recently registered Battlefield domains ending in numbers 13-20, so gaming site Rock Paper Shotgun did them exactly one better and registered Battlefield21.com.

The RPS team explained on their site that they’re basically playing the slow con here, and hope to cash in when EA hits Battlefield 21. EA originally paid $80,000 for Battlefield.com, so although it only cost RPS £25 for Battlefield21.com they’re expecting a major return on their investment around the year 2030 when Battlefield 21 would be released if EA stays on its current schedule.

What about Battfield22.com? RPS points out in their announcement that there are no known numbers higher than 21. We’ll consult some mathematicians on that point, but it sounds legit.