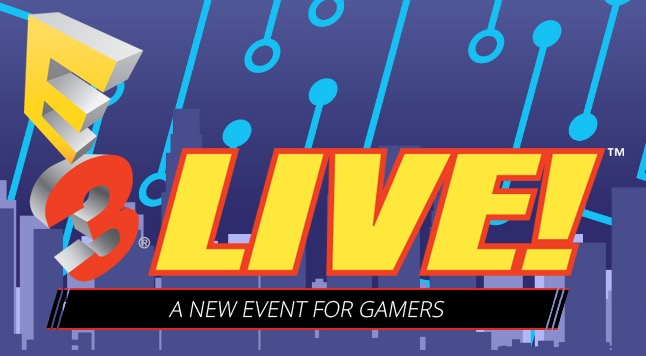 The Electronic Entertainment Expo has long occupied a strange spot as the most prominent venue for big announcements and reveals from the major players in the video game industry while also being a trade show that’s closed to the public. There have been ways for civilian gamers to gain entry in the past, but this year will feature E3 Live, a full public arm of the event.

It still won’t allow the public onto the official show floor, but E3 Live will take place June 14-16 at the L.A. Live downtown promenade, just down the street from the Los Angeles Convention Center where the main show will be. Last year’s show did allow members of the public in through ticket giveaways from companies at the show, and E3 Live will also require tickets, which are free but limited. You can try to grab yours online now—or just watch things unfold live on the Internet instead of working, like the rest of us.

Remaining fully trade show oriented while games media has changed so much—along with the Internet—has been a rough ride for E3 in general. The sprawling video game extravaganza was even largely scaled back in 2007 and 2008 to the point that it was mostly unrecognizable, and every year, there’s debate from major game publishers about whether or not the show is even worth it. Nintendo, for example, has taken to giving fans more information throughout the year in their Nintendo Direct video presentations, making the big E3 press conferences seem less worthwhile.

Opening up a public show down the street is hardly a complete change of format for the show, but with big names like Disney Interactive, Activision Blizzard, and EA sitting this year out (and Nintendo only showing a single game) efforts like this to leverage the public to make E3 participation a more enticing prospect for game companies will probably continue in years to come. The Entertainment Software Association, which runs E3, expects 20,000 fans to attend E3 Live, with the following companies (and more to come) confirmed to participate: