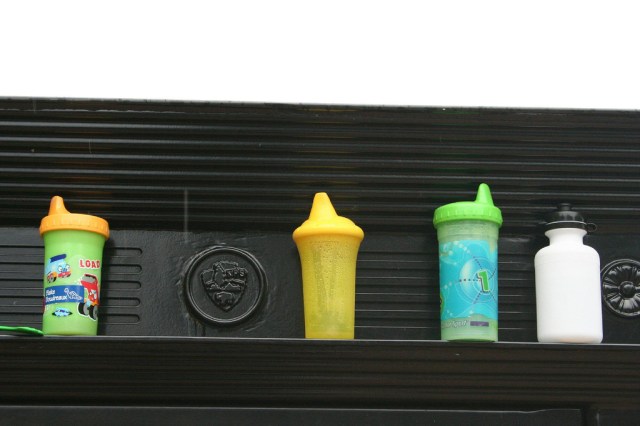 Other countries have varying laws when it comes drinking ages, but I think most places agree that sixth-grade is a little young to get served in a bar. That didn’t stop a pub in Yokohama City, Japan from serving a group of children alcohol. Despite legal action, the bar seems pretty blasé about the whole thing, with staff saying, “We kind of knew they were kids, but didn’t bother checking their IDs.”

The incident occurred back in January, but police just filed papers with prosecutors about it last week. The group of young girls, ages 12 to 15, were taken into custody after being caught shoplifting bottle of alcohol. While being questioned by police they admitted to drinking earlier that night at the bar in Yokohama. They told police there were rumors that the bar was serving minors.

It doesn’t seem like it took much for police to get the bar to admit to serving the underage group drinks. Maybe they didn’t realize it was wrong? We’re not sure how severe a punishment the bar in question is facing, but if you’re a middle school kid heading to Japan, we heard there’s this bar in Yokohama City that will totally serve you drinks.