Would You Survive an Attack From Cell, Majin Buu, or Frieza? Of Course Not, but Dragon Ball: The Breakers Lets You Try 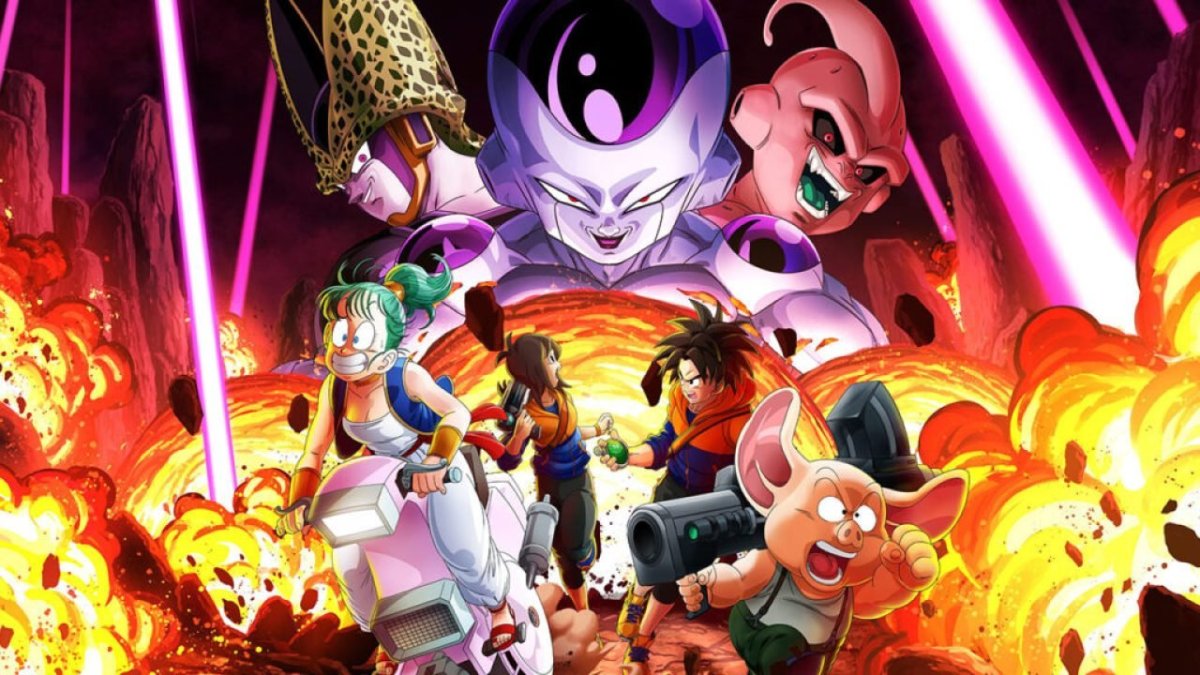 Dragon Ball: The Breakers is being compared to games like Dead by Daylight, Friday the 13th, and other titles that let you live out your wildest fantasies of going up against iconic villains that would, most definitely, skewer your ass over an open fire.

Something that games like Dead by Daylight, and now, Dragon Ball: The Breakers, do is put us in high-stakes situations and let us decide how we’d approach them. If you’re like me, you watch a horror movie (or, in this case, a shonen anime) and say to yourself, “I’d go about this differently,” or even, “I’d totally be able to beat (insert baddie).”

I’ve rolled my eyes at a good number of protagonists in my day, and now? I guess it’s time to put up or shut up.

It’s one thing to take on Cell as one of the Z Fighters, and highly entertaining when you’re controlling someone who didn’t stand a chance against him in the anime, but… Oolong, Bulma, and random survivors whose power levels are nowhere near 9,000?

No wonder why the trailer is shot like a horror movie.

What we know about Dragon Ball: The Breakers so far

Players will either assume the role of Survivor or Raider. The game has 7 Survivors, while the Raider plays the part of one of Dragon Ball Z’s villains. So far, we know the villains consist of Frieza, Cell, and Majin Buu, with the trailer highlighting Cell’s destruction through what I’m assuming is Gingertown, the place where he first appeared and began absorbing people. While the Survivors can fight back against Cell with weapons and gadgets, the main objective is to escape via the time capsule.

What’s interesting, to me, is that in games like this, you typically don’t mind if the villain sets his sights on someone else. That gives you more time to escape, right? It’s not the most honorable thing to do, but realistically, if you see Jason Voorhees stabbing a camp counselor you run the other way. But in the trailer, we see that Cell kills Survivors by absorbing them, and the more Survivors he absorbs, the stronger he gets.

This lines up with how his abilities work in the series, his forms changing from Imperfect to Semi-Perfect and, finally, Perfect. I imagine, in the game, if he reaches his Perfect form, all hell breaks loose, so it makes sense that when we see him grab a Survivor, Oolong immediately blasts him with a rocket launcher to stop the absorption from happening.

If I’m reading the situation right, this will add a whole new level of stress to the game. Sure, you might be able to run faster than the person right next to you, but if Cell absorbs them, then he’d be an even bigger threat to your escape.

That would explain the game’s whole “together with survivors” messaging. It’s going to take real teamwork to make it to the end goal.

While the trailer features Cell and we know that Frieza and Majin Buu will be available antagonists, I’m hoping we get more DBZ villains in this game. I think it would be especially fun to try and survive Nappa and Vegeta, or the Ginyu Force on Namek. This is all, of course, speaking in terms of Dragon Ball Z, we still have the likes of the original Dragon Ball, Super, and, I suppose, GT as well.

There are a lot of fun villains in the Dragon Ball universe, so I’m excited to see who else we get to go up against (or embody), and how their abilities affect the way the game is played.

I also hope we get more options for Survivors. I want more Bulma variants, first and foremost, but I’d also love to be able to use some of the other non-Z Fighter characters.

I’m curious to see how this game fairs, as there are quite a few other anime series that would be pretty rad to play this way. How would you survive the likes of My Hero Academia’s Shigaraki, who can turn things to dust with just a touch? Can we get a Naruto version where we’re running from Akatsuki?

Give me a Sailor Moon version, you cowards!

Dragon Ball: The Breakers will be released in 2022.