How to Unlock Dragon Age Promotional Content | The Mary Sue 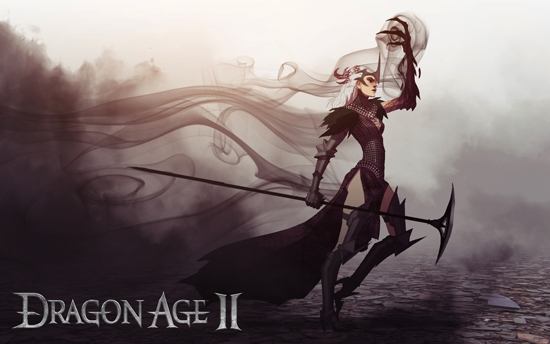 One of the worst parts of the current gaming landscape is the plethora of options given when placing a pre-order. It’s increasingly become standard operating procedure to provide different doodads to each and every retailer in order to try and convince consumers to buy from them. This kind of thinking saw Dragon Age: Origins filled to the brim with these kind of promotional items, and even Dragon Age II had content only available through pre-order. Now, nearly two years after the release of the last game, BioWare has made it possible to unlock all of these items and more.

To unlock all of the promotional content for Dragon Age: Origins and Dragon Age II, visit this page.

The page simply states, “This page will give you all of the promotional items from Dragon Age: Origins and Dragon Age II.” From there, folks that have already signed up for the network — or have an Origin account — can choose to unlock the content for the two games for PC, PlayStation 3, and Xbox 360.

Notable items from this update include a Dragon Age II pack of three titled the Fan Reward Pack, which was previously only available to lucky fans at the 2011 San Diego Comic-Con. None of the items available as traditional DLC are included, since BioWare’s still charging for those, but this should certainly give a significant boost to any players that pick the game up going forward.

Plus, it gives everyone else a perfectly good excuse to play Dragon Age II again.