My other AT-AT is a spider's web. 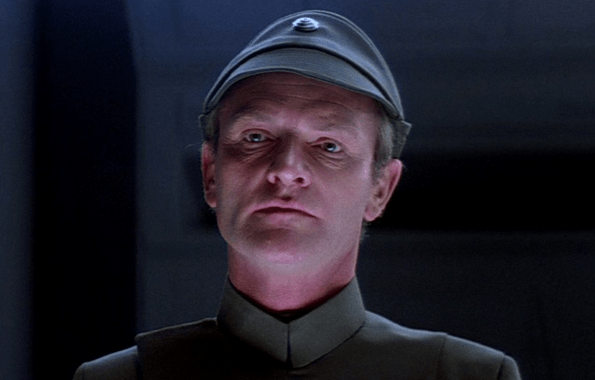 Let’s hear it for the unsung bit players of the Star Wars universe! The nerds over at Dorkly know that you can’t just play, say, Jek Porkins and then retire (I mean, maybe you could, but where’s the fun in that?) so they’ve taken the time to chart the careers of some of the original trilogy’s most minor actors. Well done, rebel officer Bren Derlin aka Cliff the mailman on Cheers!